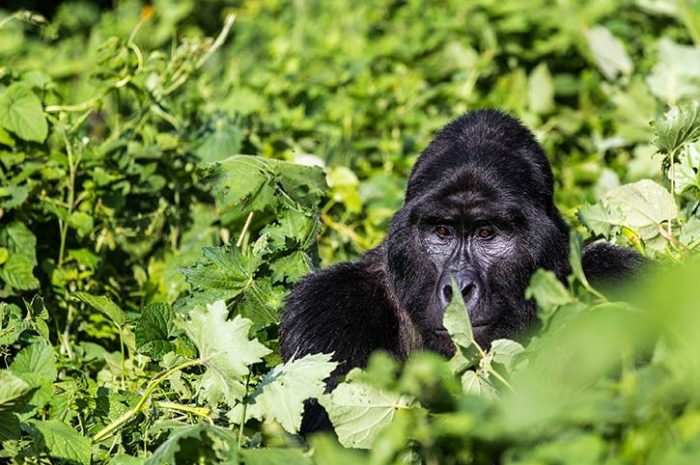 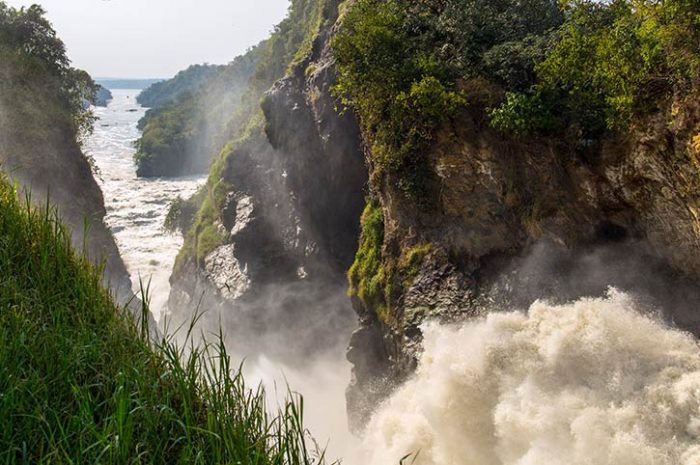 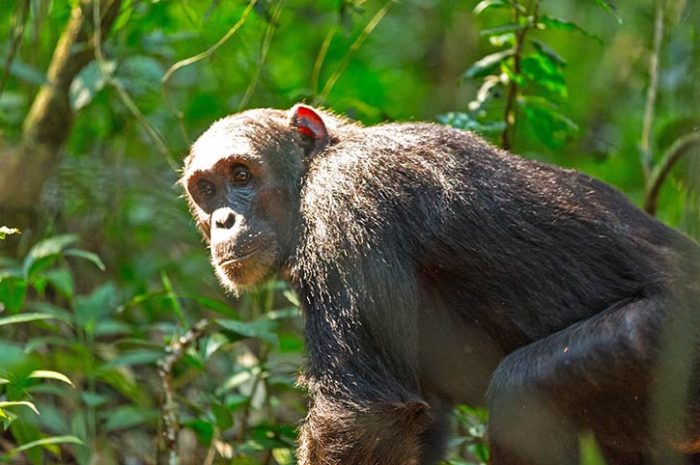 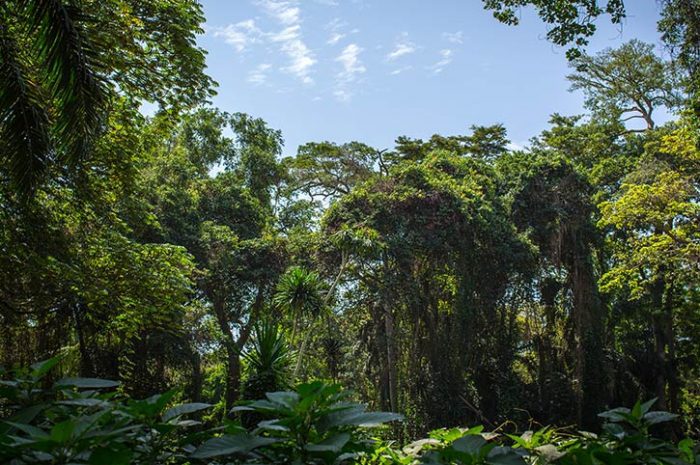 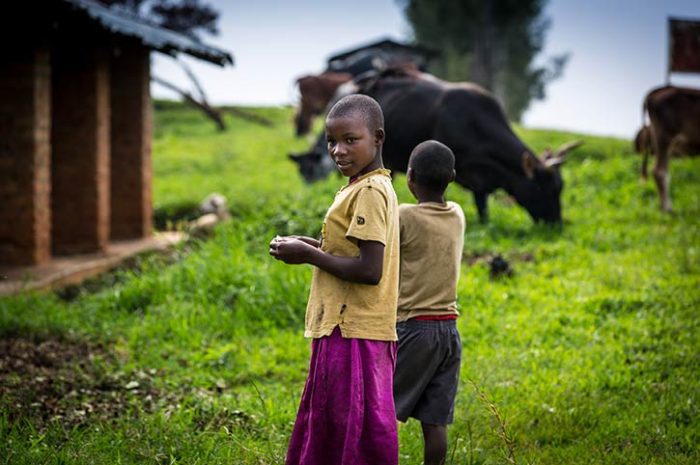 Uncover the wonders of this fascinating country on a small group tour. Visit raging waterfalls, game-rich plains and go trekking in search of chimpanzee and gorillas.

You will be met at the airport and transferred to your hotel where you can get to know the rest of your group.

Leaving Entebbe and heading towards Murchison Fall, visit the Ziwa Rhino Wildlife Ranch enroute. The ranch has the honour of hosting the only wild rhinos in Uganda. Presently the sanctuary is home to nineteen southern white rhinos and has become increasingly popular with tourists for rhino trekking, bird watching, nature walks and relaxation.

Enjoy a picnic lunch at the Rhino sanctuary before continuing the journey towards Murchison Falls.

After an early breakfast, you will be taken on a morning game drive in Murchison Falls National Park in search of wildlife such as elephant, buffalo, giraffe, hartebeest and oribi.

A highlight of any visit to Murchison Falls Conservation Area is the boat trip to view the magnificent Murchison Falls, the point where the Victoria Nile passes through the northern tip of Lake Albert to become the Albert Nile. Hippos and crocodiles are abundant and you will see plenty of game and bird life on your voyage that takes about three hours.

Today, seek out man’s closest genetic relative, the chimpanzee on a trekking excursion in the Budongo Forest. In the afternoon, drive via the Albertine Escarpment of the western Rift Valley on the Masindi-Hoima-Fort portal road on your way to Hoima where you will overnight.

After an early breakfast, you will depart for Kibale National Park via Fort Portal, passing through verdant countryside and traditional homesteads and farms. Kibale National Park contains one of the loveliest and most varied tracts of tropical forest in Uganda. Forest cover, interspersed with patches of grassland and swamp, dominates the northern and central parts of the park on an elevated plateau.

In the afternoon you will go for a guided walk in Bigodi Swamp to look for different bird species like the Shining Blue Kingfisher, Blue Throated Roller and other rare specifies. There are also fruiting trees, which attract Narina Trogon, Pied Hornbill, Yellow Spotted, Hair Breasted and Yellow-Billed Barbets.

After an early breakfast, enjoy a drive through the scenic landscape of the Crater Lakes enroute to Queen Elizabeth National Park. Understandably one of Uganda’s most popular tourist destination, the park is set against a backdrop of the Rwenzori Mountains and contains a varied landscape including  lakes, and open savannah which supports large herds of Buffalo and elephant.

After breakfast, head out for an exciting trek to observe chimpanzees in the Kalinzu forest of Queen Elizabeth National Park where once found, you can observe them go about their daily antics. This afternoon, enjoy an afternoon boat cruise on the Kazinga Channel which has one of the world’s greatest concentrations of hippo and Nile crocodile.

Drive through the Ishasha sector of the Park which is famous for its tree climbing lions, one of only a few places in the wild where this can be seen. They rest in the branches of the fig forests waiting to pounce on the unsuspecting Kobs, a type of antelope, below. Continue to Bwindi National Park, where upon arrival this afternoon is free to relax or try an optional activity.

After breakfast, head to the park headquarters for a briefing before entering the forest to start your gorilla trek. Highly endangered, the mountain gorilla’s population is now believed to be slowly increasing due to the conservation efforts of the park. Once found, your group will spend an hour watching these fascinating primates.

Today the group departs Bwindi to drive to Lake Mburo National Park for an afternoon boat cruise. One of the country’s smaller parks, this wetland habitat is nonetheless home to 350 bird species, zebra, buffalo, waterbuck, leopard and hippo.

Depart Lake Mburo and drive to Kampala with a stop if time permits, for curio shopping and photos at the Equator.

All prices are per person, based on 2 sharing a twin or double room. Accommodation specified is subject to availability and may be substituted to a similar standard. Seasonal variations may apply, please call Freedom Destinations for more information and availability. Please note luggage restriction of 15kg. 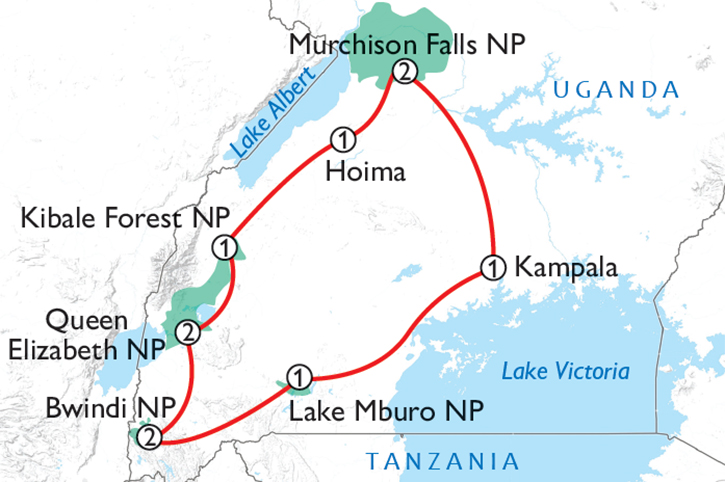 Discover amazing wildlife and sample the local culture on a real African adventure.