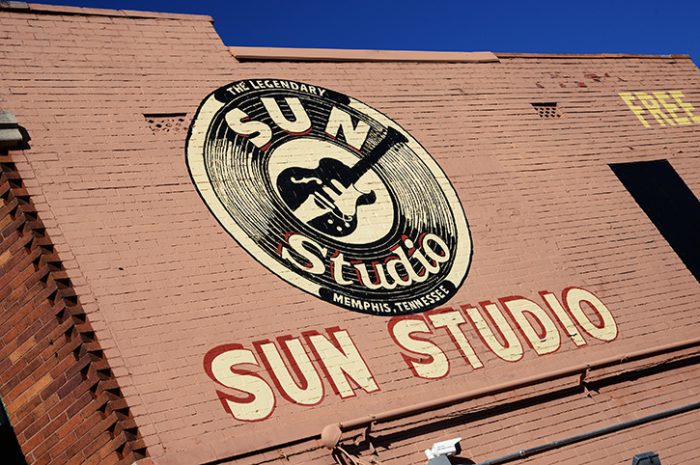 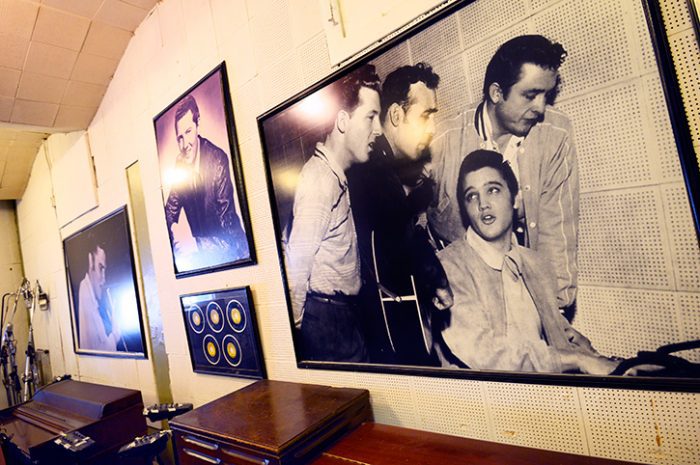 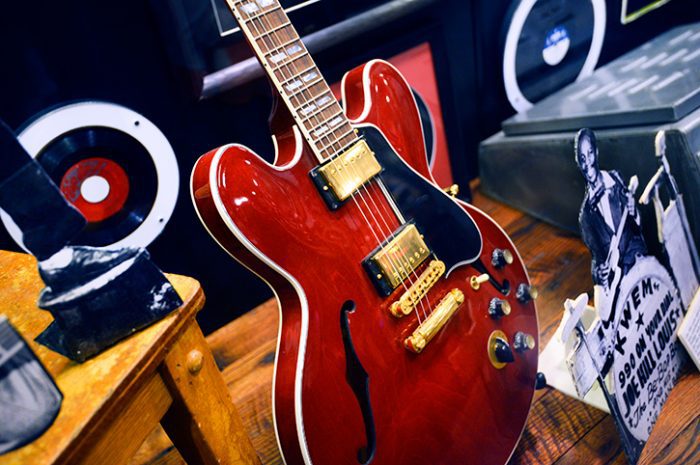 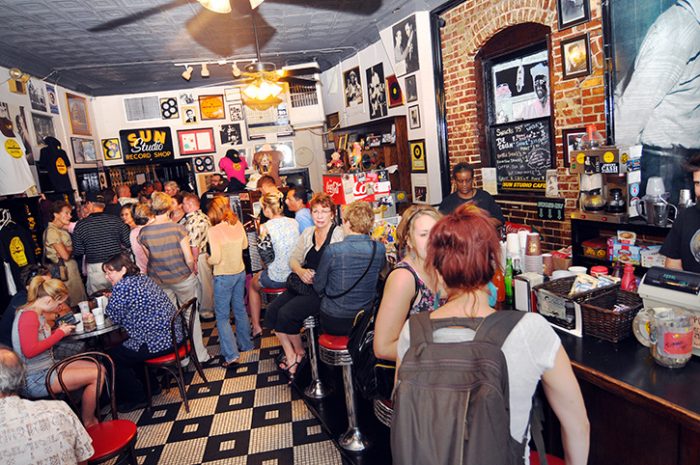 Experience a guided tour through the legendary Sun Studio, the birthplace of Rock ‘n Roll. Learn the history of the most famous recording studio in the world, where the blending of blues and country music exploded in the ‘Big Bang of Rock ‘n Roll’.

Hear outtakes from sessions, see priceless memorabilia and re-live the history of the studio that launched the musical careers of Johnny Cash, B.B. King, Carl Perkins, Roy Orbison, Elvis Presley and many other music legends.

Also, they are celebrating the National Park Services’ designation of Sun Studio as Memphis’ 3rd National Historic Landmark & the only Recording Studio in the world to achieve this honour. Join in the appreciation of the rich musical heritage of the City of Memphis. More specifically, the impact of the music recorded at Sun Studio had on not only American attitudes & opinions but on the world as a whole.

Include this Studio Tour in an America holiday
designed for you