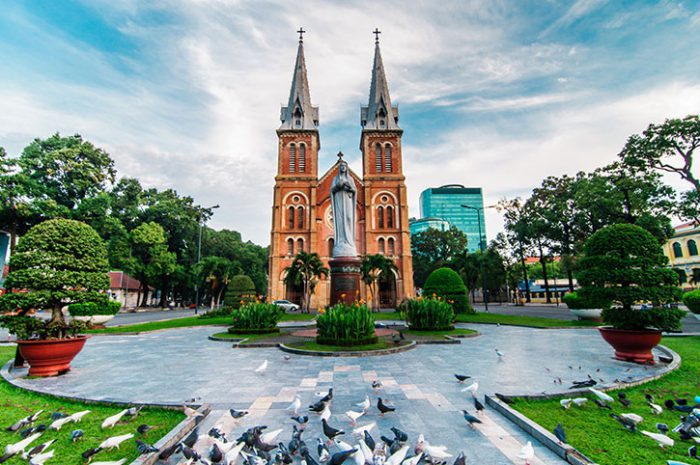 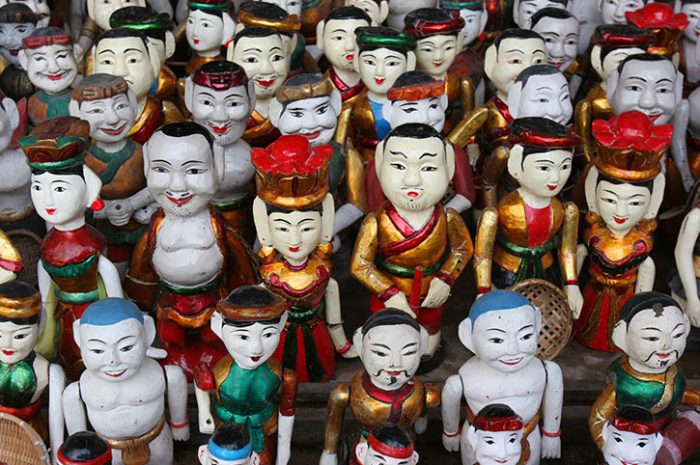 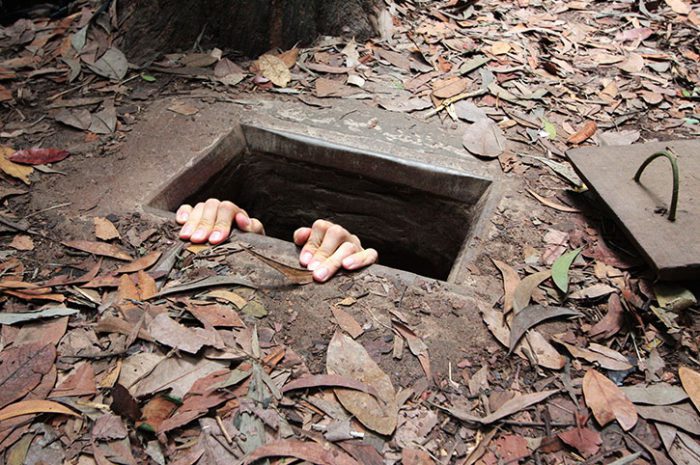 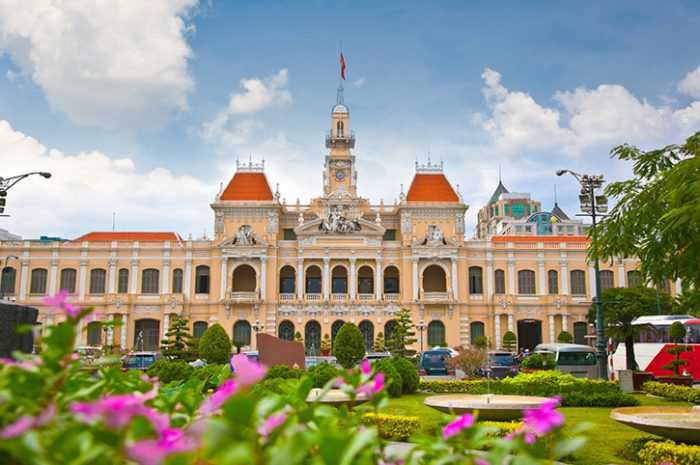 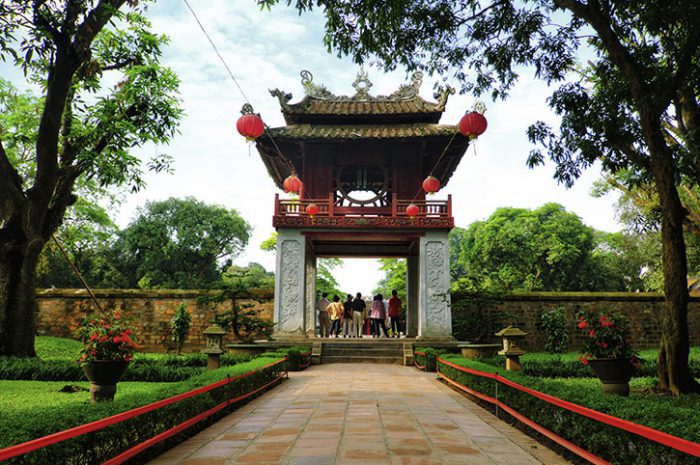 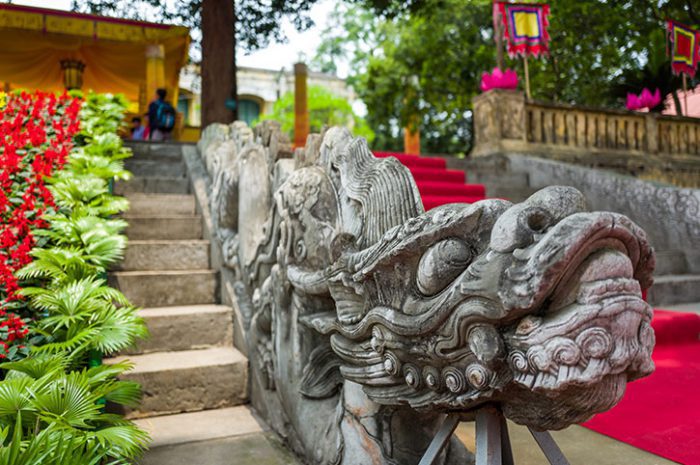 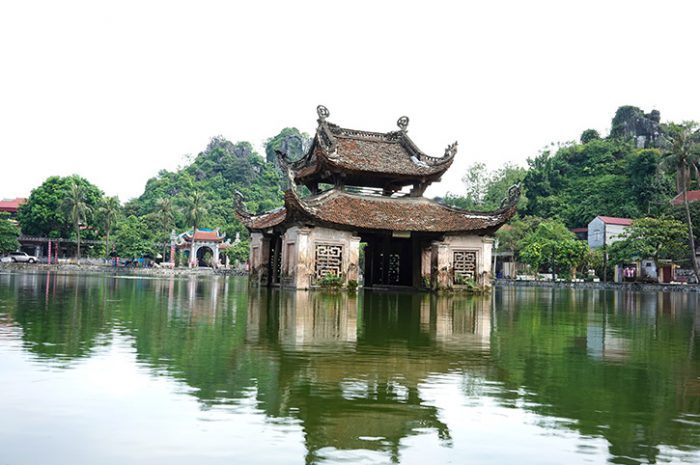 A classic combination of two of the most iconic cities in Vietnam, you’ll notice a difference in people, customs and traditions between the North and South and this is what makes the country so fascinating.

Arrive into Saigon the most western of Vietnamese cities where you will meet your guide and transfer to your city centre hotel for two nights. The rest of the day is yours to explore as you please.

Enjoy breakfast at the hotel before heading off on a half day city tour. In this essential highlight tour, visit the former Presidential Palace, which is now preserved as a museum, including the underground communications bunkers, headquarters for the Saigon Government during the American War.  Continue to the History Museum, The Notre Dame Cathedral, The Hotel d’Ville and Dong Khoi street, formerly the centre of haute couture in Saigon when it was known as Rue Catinat.

Journey out of the city centre to the Cu Chi regions, where you will visit the vast underground network of tunnels built first as a defence against the French, and later expanded during the American war.  It was from here that the North Vietnamese waged their guerrilla warfare and you will marvel at their ingenuity and resilience.  See secret trapdoors, underground kitchens, living areas and meeting rooms. For the adventurous, feel free to explore the different tunnels and levels.

Travel to the airport for you flight to Hanoi in the north of the country. The city is often described as the Paris of Asia due to its French influenced architecture. After arrival you travel to the Ho Chi Minh complex where the former leader of the country lies in state, you’ll also get to see his former home and the Governor’s Residence.

After lunch visit the old city for a walking tour and take in the Hoan Kiem Lake and Temple of Literature. Your evening is at leisure to try one of the many excellent restaurants in the city.

Explore the countryside around Hanoi today, the north of Vietnam is home to the country’s most revered pagodas and temples. Take in the Thay Pagoda famous for its finely carved statues. You return to Hanoi in the afternoon and have time to explore on your own. You may like to re visit the old city, it’s just the place to pick up a holiday souvenir.

Travel to the airport for your onward flight.

Include this Private Tour in an Asia holiday
designed for you

All prices are per person and based on 2 sharing a double or twin room. Prices are subject to seasonal changes. Tour departs on a daily basis. 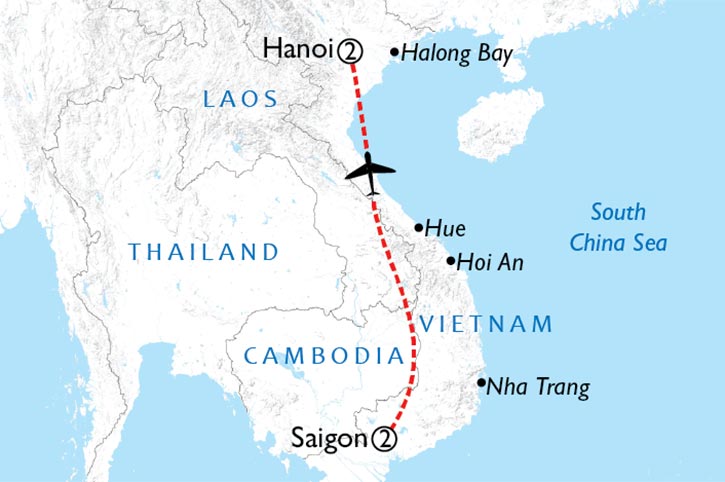 Touring at its very best with a private driver/guide and vehicle and time to explore at your own pace.