Explore Australia in style as you travel across this amazing country by train. Our superb range of Australia rail options include:

All our Australia rail journeys and holidays can be booked with flights and extra hotels as part of a longer Australia holiday.

Travel in style on one of Australia's great train journeys, a holiday in their own right. 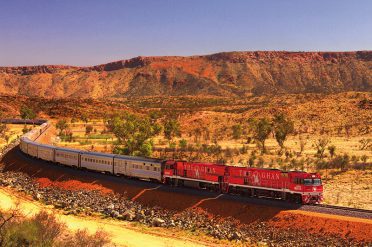 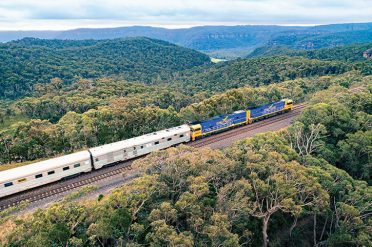 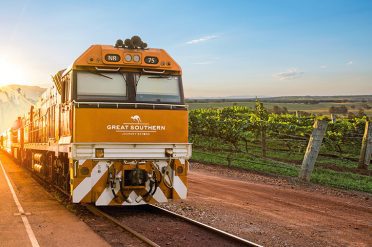 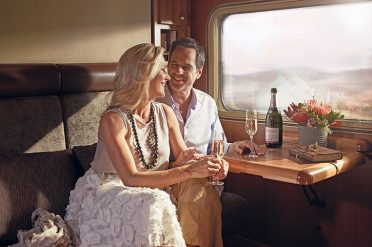 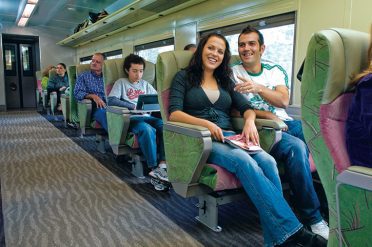 Discover Australia With The Experts

Combine your rail journey with a city stay, cruise or road trip. Our experts can design a holiday that's right for you.

Tell us where you want to go and what you would like to do and we will create your perfect Australia holiday - at a price you can afford.

Some of Australia’s great rail journeys are iconic and some are simply a relaxing alternative to air travel. All, however, will give you a real taste of outback Australia and an appreciation of the huge distances between the country’s main centres. You really can’t go wrong with a scenic rail journey in Australia.

Probably the most famous of all rail journeys is the legendary Ghan. Originally known as the ‘Afghan Express’ after the original camel trains that crossed the desert, the route from Adelaide to Alice Springs was opened in 1929. Not until 2004 was the route finally extended to Darwin, a journey that sees the barren Red Centre give way to the tropical forests and wetlands of the Top End. The Ghan is now one of the most popular ‘great rail journeys’ of the world.

Australia’s other epic train journey is the mighty Indian Pacific railway, which crosses the continent in just under four days. This great feat of engineering was only completed in 1917, when the final stretch across the Nullarbor Desert was finished. This section includes the longest stretch of straight railway track on the planet. It seems the whole of Australia unfolds as you make the 1600 mile journey between Adelaide and Perth. The shorter Adelaide to Sydney section of the Indian Pacific travels through the wineries of South Australia and the fertile Murray Darling Basin before it crosses the forest clad Blue Mountains on its way to the Pacific Ocean.

A more modern approach to luxury train travel is the Spirit of Queensland, the iconic 1100 mile rail journey between Brisbane and Cairns on the East coast. The service provides a relaxed and scenic alternative to flying, as well as giving great access to Fraser Island, the Whitsundays and other attractions along the Queensland coast. The Spirit of Queensland trains offer personal entertainment systems, with on-demand films and music, and state of the art, lie-flat RailBeds.

Even the shorter rail journeys between Brisbane, Sydney and Adelaide can take 10 to 12 hours, so there is plenty of opportunity to soak up the scenery. All intercity services have reclining seats, panoramic windows and buffet cars, and those in and out of Sydney have overnight sleeper options.

For flexibility, a Queensland Rail Pass permits either unlimited multi direction or one way travel along Australia’s East coast over a 1 or 2 month period. A Discovery Pass allows unlimited travel within New South Wales plus interstate rail services to Brisbane and Melbourne on NSW Trainlink. Rail passes are only available in the UK. 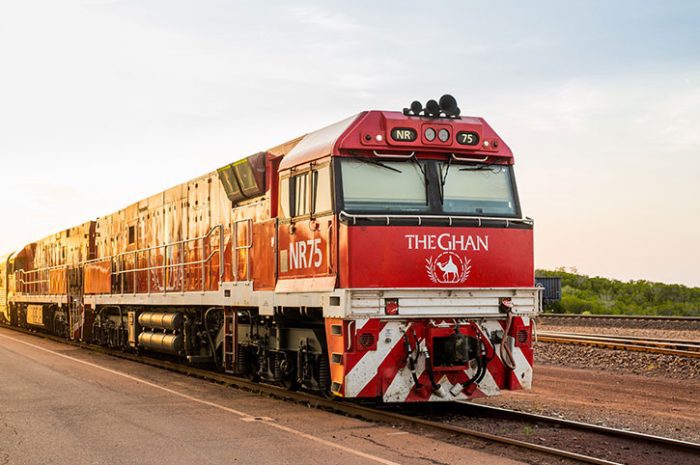 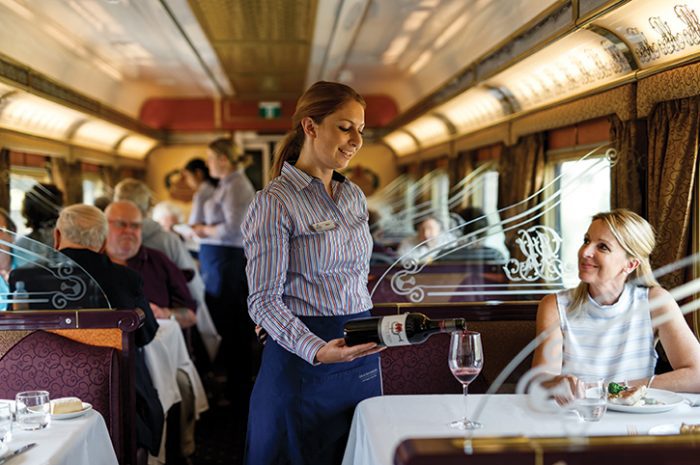 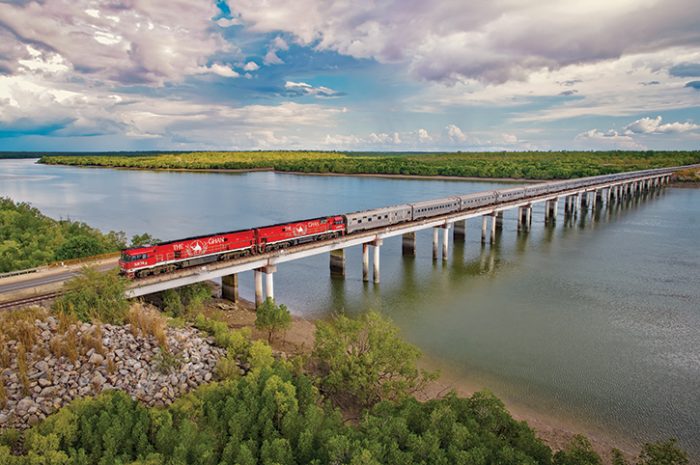 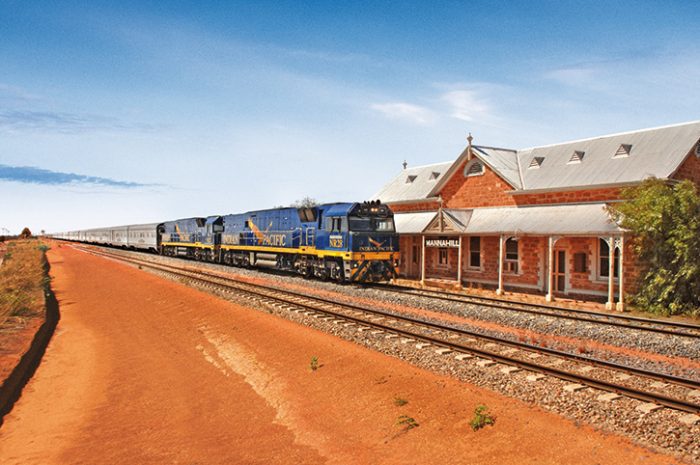 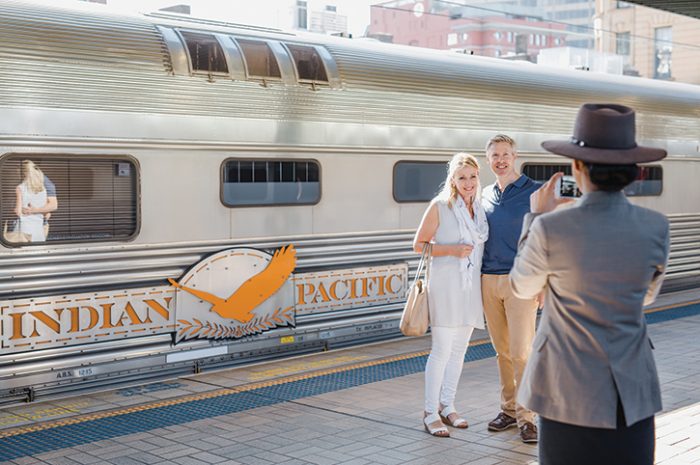 Ask an Expert to create an Australia holiday for you