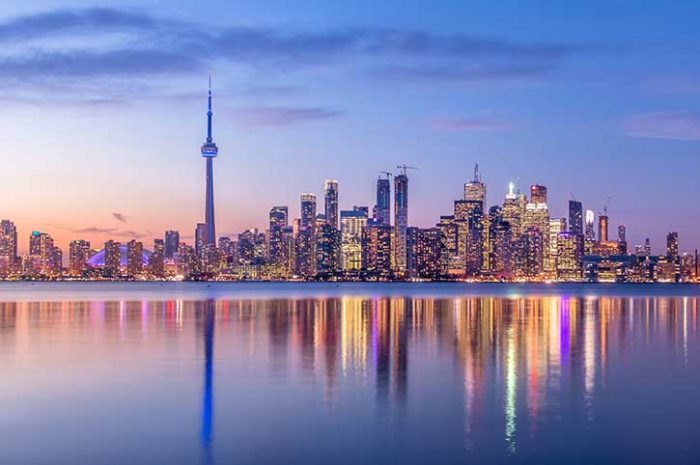 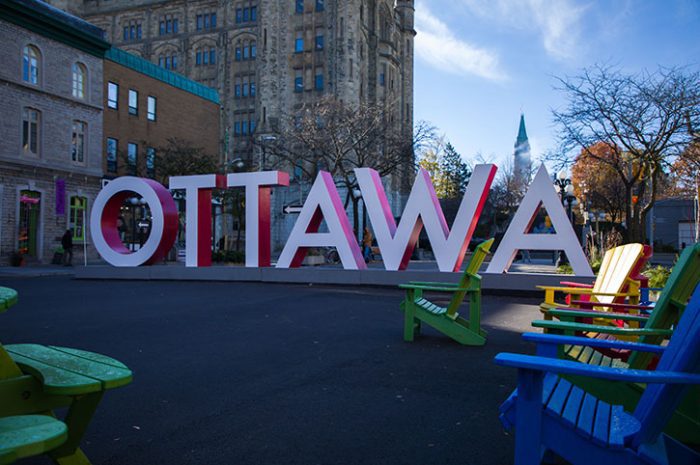 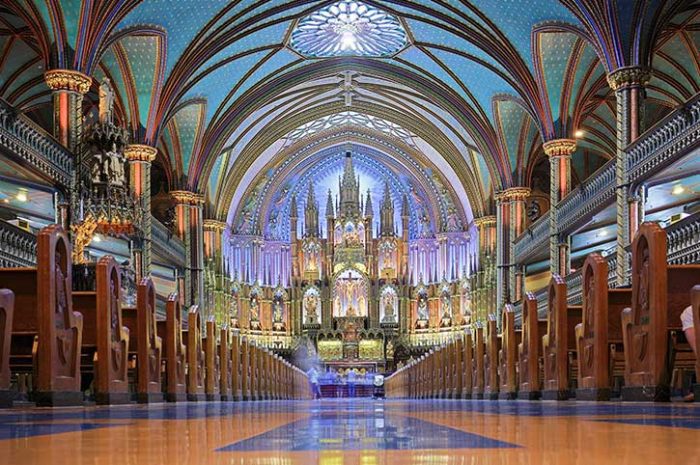 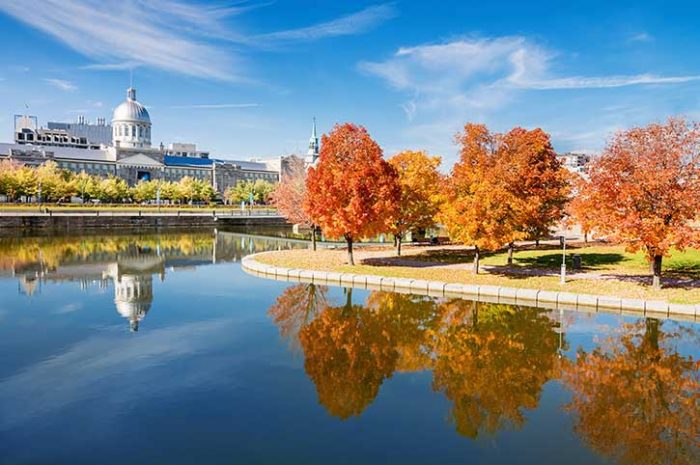 Remove from Wishlist Enquire now
Expand All Collapse All

On arrival in Toronto, transfer from the airport to your hotel and check in for a three-night stay. Begin exploring Canada’s largest city, and one of the most culturally diverse, at your leisure.

Enjoy a full day of sightseeing with your hop-on, hop-off bus tour. Visit popular sites such as the Royal Ontario Museum, Casa Loma, the Hockey Hall of Fame, Toronto Harbourfront, Eaton Centre and Chinatown. Admission to the CN Tower, with sweeping views of Toronto, is also included today.

Today, you will partake in a full day sightseeing tour of Niagara Falls and Niagara-on-the-Lake. With as much as six million cubic feet of water pouring over the edge every minute, it is sure to impress! Highlights of your day include a boat cruise up close to the falls (spring to autumn), exploring the caverns behind the falls and lunch overlooking the falls. Witness the beauty and majesty of the falls from all angles!

Hop on board VIA Rail for a quick and comfortable ride to Ottawa today. While on board, enjoy business class service including free wifi and a delicious meal. Upon arrival in Ottawa, check in at your hotel and take advantage of your hop-on, hop-off sightseeing tour to uncover the many sights of the Canadian capital.

Enjoy another quick rail journey to Montreal today, and after checking in at your hotel, spend some time getting acquainted with this bustling, European-influenced city. Be sure to take a stroll along the picturesque cobbled streets of Old Montreal, taking in the many architectural styles – a true juxtaposition of the old and the new.

Today, enjoy a guided tour that will take you all around old and new Montreal. Your tour will bring you to such popular attractions as the Olympic Stadium, Basilica Notre Dame, and Place Jacques Cartier. Let the history and the culture of the city sink in as you enjoy your tour.

Today you will continue your Canadian Rail Journey and head further east to Quebec City. After checking in at your hotel, begin exploring this fascinating destination, also known for its European feel and French-Canadian history.

Continuing exploring Quebec City today at your leisure. Tonight, board VIA Rail’s Ocean train line, passing distant lights marking small towns as you travel even further east to Halifax. Settle into your comfortable onboard accommodations and enjoy a good night’s rest.

Hotel: Overnight onboard the train

Enjoy a relaxing day on the train. The scenery will be breathtaking as you enter rustic New Brunswick and then Nova Scotia. Descend the coast of Chaleur Bay, and later this afternoon pass Moncton and arrive into maritime Halifax for a two-night stay.

Today, choose between a remarkable tour of Halifax itself and get to know the provincial capital of Nova Scotia; or take a special detour out to Peggy’s Cove, famous for Peggy’s Point Lighthouse.

Check out of your hotel this morning and transfer to the airport for your flight back to the UK.

Include this Rail Holiday in a holiday
designed for you

Prices are subject to availability, based on two people sharing a standard twin or double room. Prices are subject to change. Single occupancy supplements will apply for solo travellers. Hotel and room facilities vary and may be subject to additional fees. Some hotels require payment of local city taxes on arrival. Call Freedom Destinations for departure dates and availability Seasonal variations may apply – call or enquire now for more details. Itineraries may vary for tours departing from 1 April 2022 onwards.

Discover Canada on an exciting independent rail adventure. All rail journeys can be booked as they are or you can choose to add extra days to extend your stay in Canada.