Immerse yourself in the breathtaking landscapes of the Canadian Rockies on a journey of luxury onboard the famous Rocky Mountaineer. We offer:

At FREEDOM, you can book your Rocky Mountaineer rail journey, flights and extra nights and activities all in one place.

Travel in style on this famous train from Vancouver to Banff or Jasper, via Kamloops or Whistler and Quesnel. 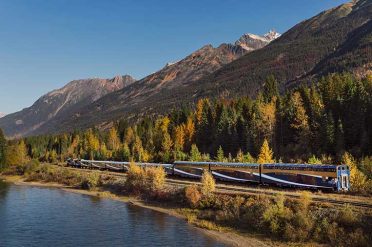 Journey Through the Clouds 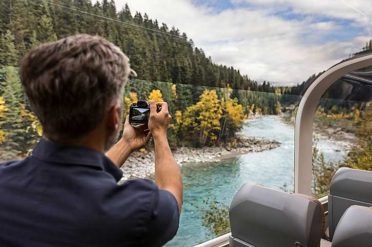 First Passage to the West 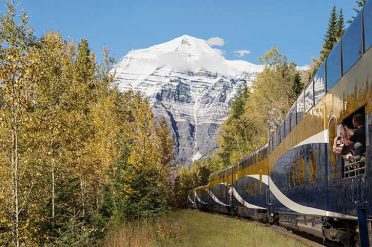 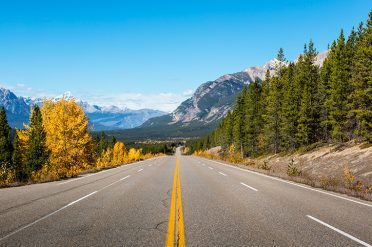 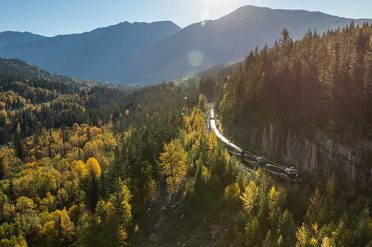 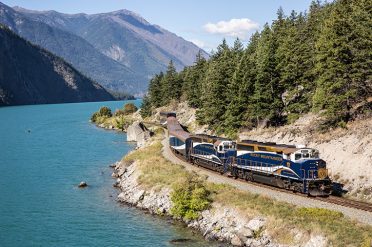 First Passage to the West Highlights 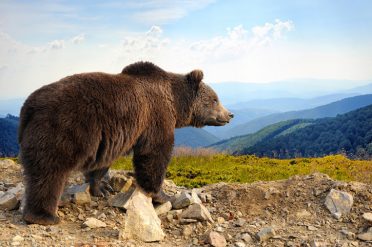 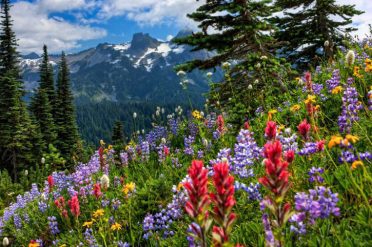 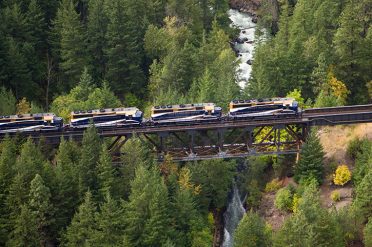 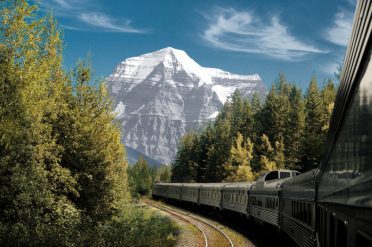 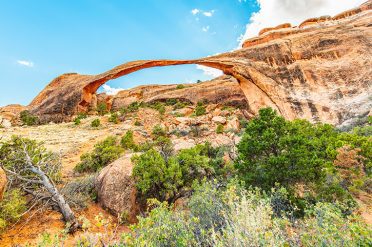 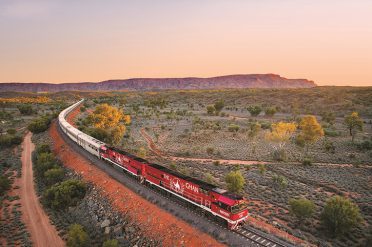 Combine your rail journey with a city stay, cruise or road trip. Our Experts can design a holiday that's right for you. 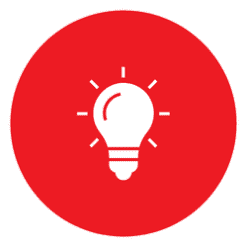 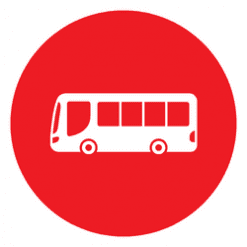 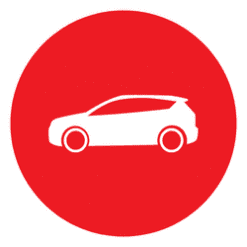 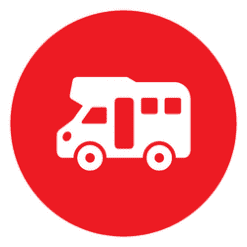 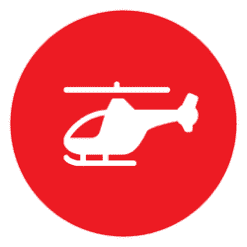 All of our team have travelled throughout Canada and would love to use their specialist knowledge to help plan your perfect Rocky Mountaineer holiday.

Stepping aboard the Rocky Mountaineer for the first time and you will undoubtedly feel a tingle of anticipation, knowing you are about to experience one of the world’s greatest rail journeys.

North America’s most famous train follows three different routes from Vancouver on the Pacific Coast, to Jasper or Banff in the heart of the Canadian Rockies.

Detailed below, they can be booked on their own, combined or incorporated into a longer rail or multi centre Canada holiday.

First Passage To The West – 2 Days

First Passage To The West follows the route forged by the Canadian Pacific Railway in the early 19th Century to connect East and West Canada. It’s a two day journey between Vancouver and either Banff or Lake Louise, with a night in a hotel in Kamloops.

As well as enjoying non-stop, breathtaking scenery, on this Rocky Mountaineer trip you’ll get an appreciation for the ingenuity of engineering required to build the line.

Of particular note are two Spiral Tunnels, constructed between 1907 and 1909 to replace a perilous section of track down Big Hill. Under Cathedral Mountain on one side of the Kicking Horse River, and Mount Ogden on the other, both tunnels are just under a kilometre in length. Longer freight trains that use the route can cross over themselves as they climb or descend! The Rocky Mountaineer is the only passenger service that travels through the Spiral Tunnels.

This feat of engineering allowed the railway to traverse the Continental Divide, a spine of mountains that marks the border between British Columbia and Alberta and the watersheds of the Atlantic and Pacific Oceans. The views are sensational. Snow-capped peaks, emerging from forested valleys, only interrupted by teal green lakes.

Between the Continental Divide and Banff, the Rocky Mountaineer passes Morant’s Curve, an essential photo opportunity, and the aptly named Castle Mountain, with its sheer rock faces that catch the sun’s rays.

The First Passage To The West runs regularly from early April to mid October, in both directions.

Journey Through The Clouds – 2 Days

Journey Through The Clouds follows the same track between Vancouver and Kamloops as First Passage To The West, but then heads north east to Jasper, along the Yellowhead Route, the second railway line to be constructed through the Canadian Rockies.

The scenery between Kamloops and Jasper rivals that on the route to Banff. Have your camera ready for Pyramid Falls, a 100 metre cascade next to the track, the impressive snow-topped Premier Range and Mount Robson, the highest peak in the Canadian Rockies.

A popular option is to combine the two day Journey Through The Clouds on the Rocky Mountaineer train with a self drive from Jasper to Calgary, the first stretch of which travels along the spectacularly scenic Icefields Parkway to Lake Louise in Banff National Park.

Whilst the three day Rainforest To Gold Rush service between Vancouver and Jasper is the newest, and perhaps least known, of the three Rocky Mountaineer routes, the landscapes you pass are by no means any less remarkable.

On day one, on the westbound service, you’ll travel on the famous train from Vancouver to Whistler, where you’ll have a free afternoon and a night in a hotel. Day two continues to Quesnel, a small, but characterful Canadian town, before the final stretch into Jasper on day three joins the same route used on Journey Through The Clouds, past the imposing Mount Robson.

Rainforest To Gold Rush arguably offers a wider diversity of landscapes than the other two Rocky Mountaineer routes. Outside Vancouver, the railway hugs the coastline, providing fantastic views across the Burrard Inlet and island-dotted Howe Sound. It then heads into the mountains, through Cheakamus Canyon and past the top of Brandywine Falls, many passengers’ favourite part of the journey.

Between Whistler and Quesnel, the Rocky Mountaineer runs alongside the stunning Anderson Lake and Seton, in which you can see the reflection of surrounding mountains on calm days. 16 km outside of Quesnel the train crosses Cottonwood Bridge, 72 metres above the rushing river that shares its name.

The benefit of arranging your rail holiday with Freedom Destinations is that you can book your train journey, flights, hotels and any extras as one tailor made package.

If you are looking to travel in 2022, it is recommended that you book as far as possible in advance to secure your preferred Rocky Mountaineer route, Gold Leaf or Silver Leaf Service, and National Park accommodation.

Just give our friendly team a call and they will check availability and put everything in place for you. 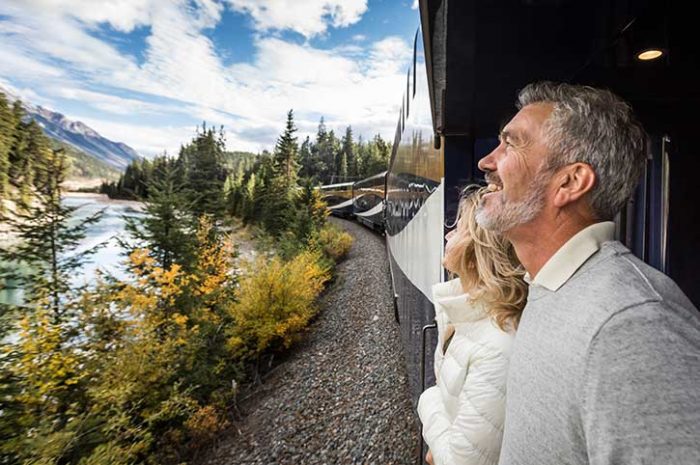 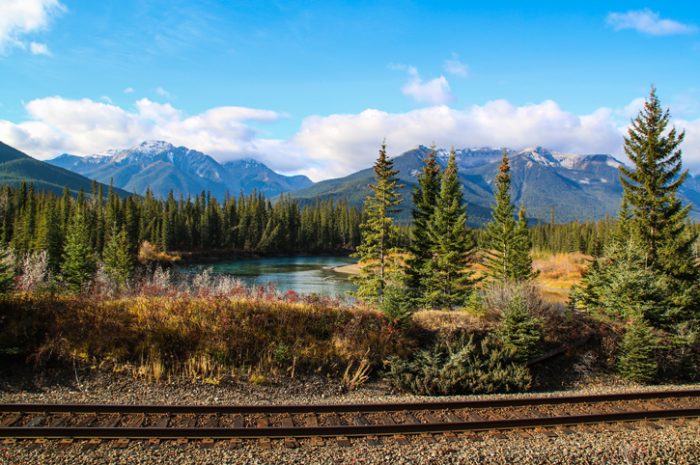 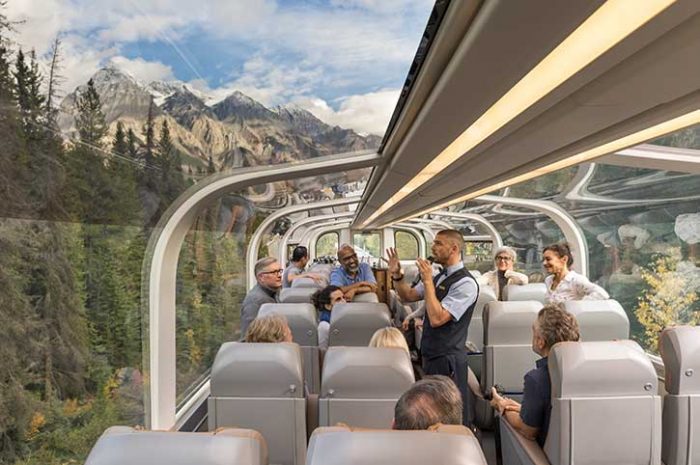 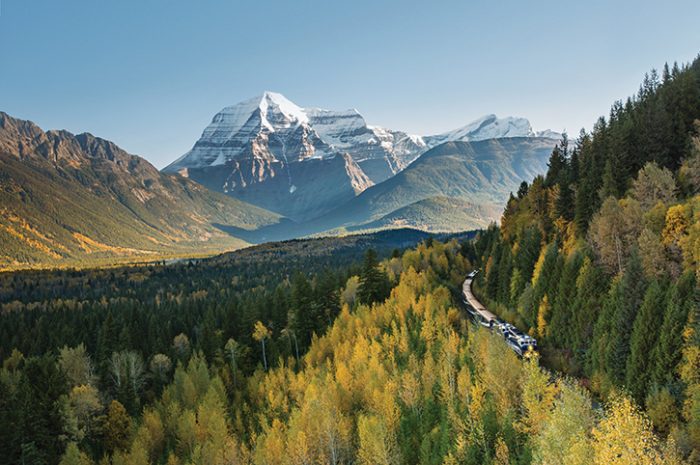 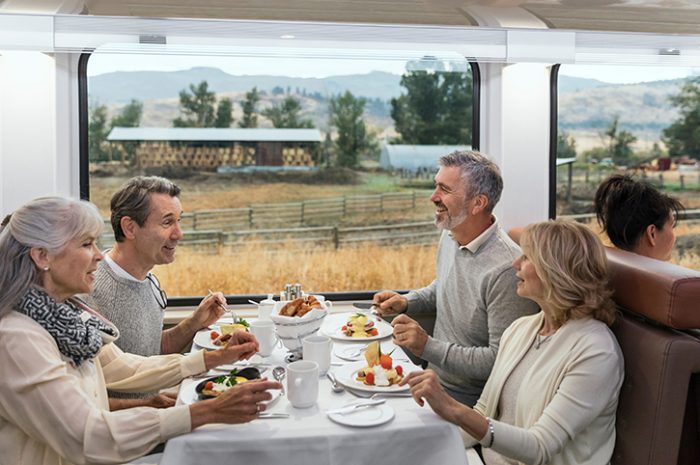 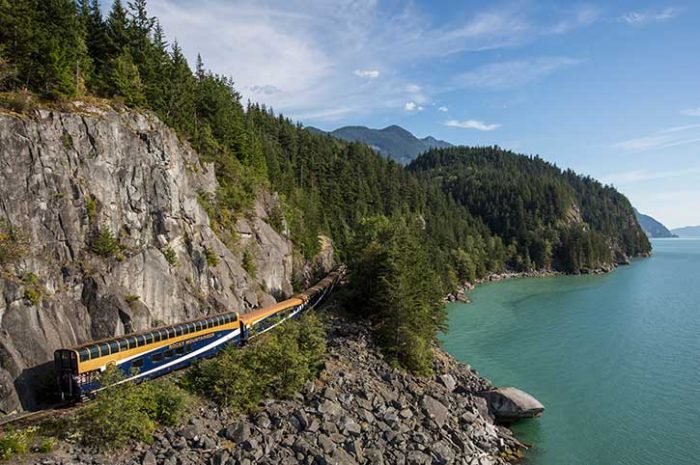 Ask an Expert to create a Canada holiday for you