With more sheep than people, you are never short of wide open spaces in New Zealand, especially in the less populated South Island. Discover this outdoor lover’s paradise, from the world famous wine-producing regions in the north to the impressive glaciers and fiords in the south.

Queenstown – set against the striking Southern Alps, Queenstown also affords views of Lake Wakatipu and is an adventure playground for adrenalin junkies throughout all seasons.

Around South Island – explore further with a cruise through grand Milford Sound, a scenic flight over Franz Joseph Glacier or the excitement of whale watching in Kaikoura.

Here’s some of the top things to do in New Zealand’s South Island. Ask your Travel Consultant how you can include them in your holiday.

Things to do in the South Island

By Boat – The Interislander ferry is a vehicle and passenger ferry that operates between the North and South Islands, taking around three hours.

By Air – Most major UK airports fly into Christchurch and Queenstown. There are many smaller airports throughout the South Island that offer domestic flights around New Zealand. 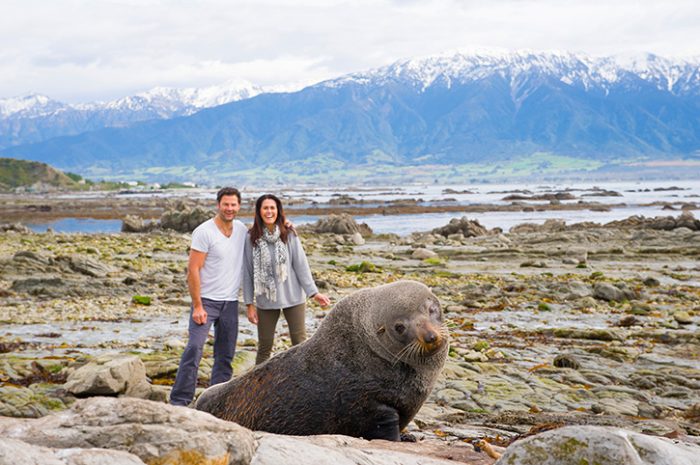 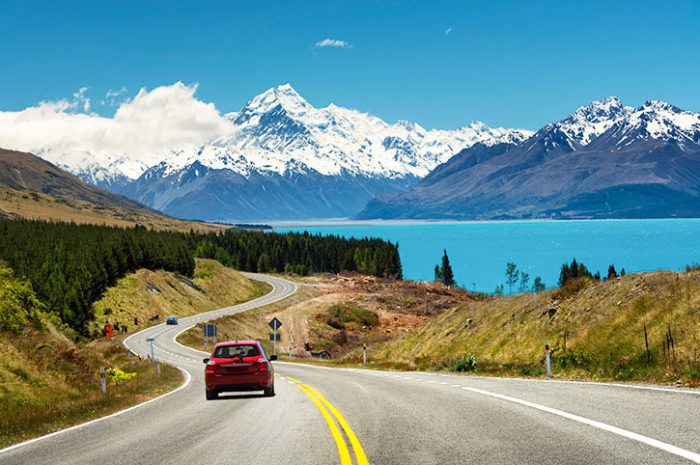 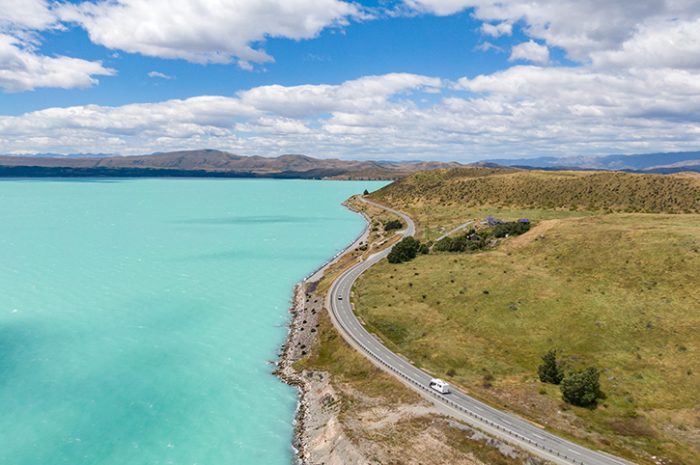 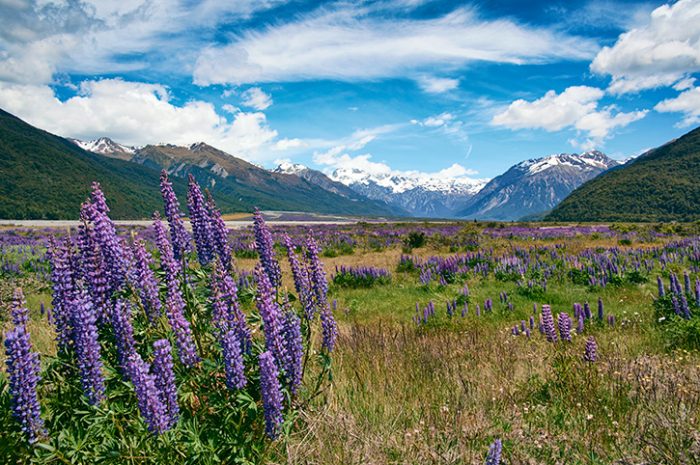 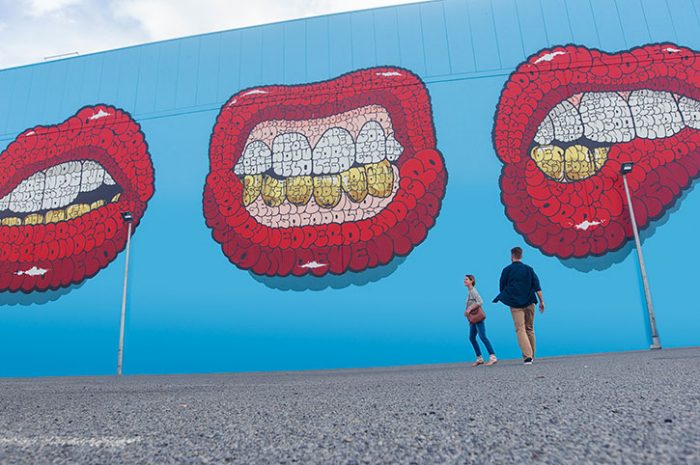 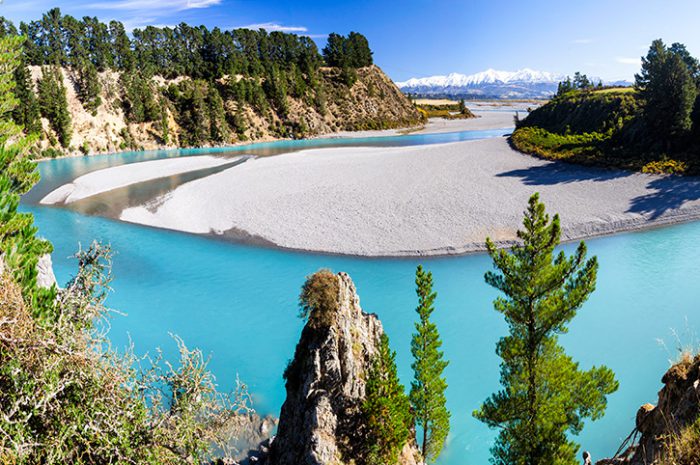 Ways To Discover The South Island

Places to stay and things to do in New Zealand’s South Island. 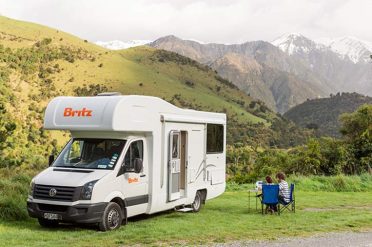 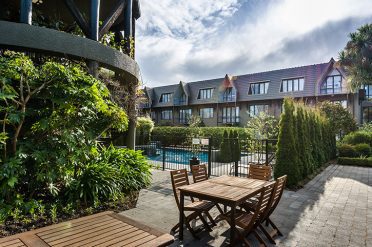 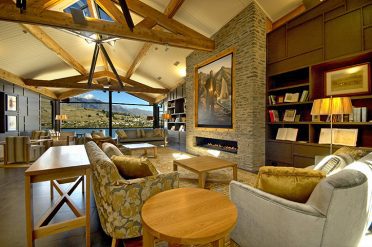 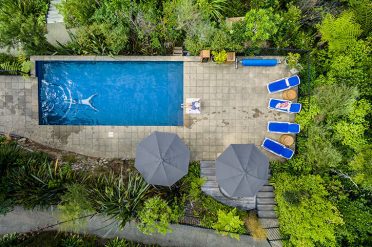 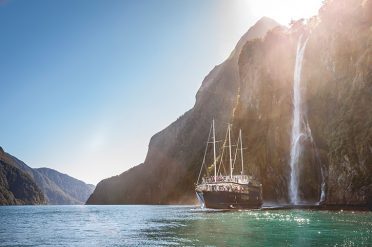 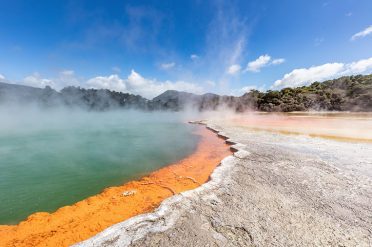 About the South Island

The two main airports are Christchurch and Queenstown which both offer easy access to the rest of the South Island’s diverse areas. A more impressive arrival is by Cook Strait ferry from the North Island. Your journey leads you into the scenic Marlborough Sound, a network of sea drowned valleys that create a protective and welcoming cove as you reach the South Island mainland.

Running the entire length of the South Island, you’ll find the towering peaks and glaciers of the Southern Alps. Franz Josef and Fox Glacier on the west coast offer visitors an opportunity to admire ice flows or take a scenic helicopter to get a staggering bird’s eye view. In the south, mountains collide with the ocean in a series of magnificent fiords, including Milford and Doubtful Sound.

Situated within the heart of the Southern Alps you’ll find lively and exciting Queenstown, known as the adventure capital of New Zealand. Activities here range from tranquil cruises of the sounds and walks through historic Arrowtown, to more thrilling jet boating, bungy jumping and luging from the top of the Skyline. There are also several long distance walking tracks in this impressive area.

The South Island’s largest city is Christchurch, set at the base of the wildlife rich Akaroa Peninsula. Christchurch suffered a devastating earthquake in 2011 but the city’s passion for re-building with style and pulling together as a strong community is keenly felt. The creative Cardboard Cathedral, welcoming Hagley Park and buzzing new food districts are all great to visit. Just north of Christchurch, discover the sperm whale-watching port of Kaikoura where you can choose to enjoy these magnificent animals from a boat or helicopter tour.

In the very south of the South Island, uncover the unique Scottish heritage of the city of Dunedin, Gaelic for Edinburgh, which boasts New Zealand’s only castle. Off the southern tip of the South Island, remote Stewart Island is one of the last places to see kiwis in the wild. 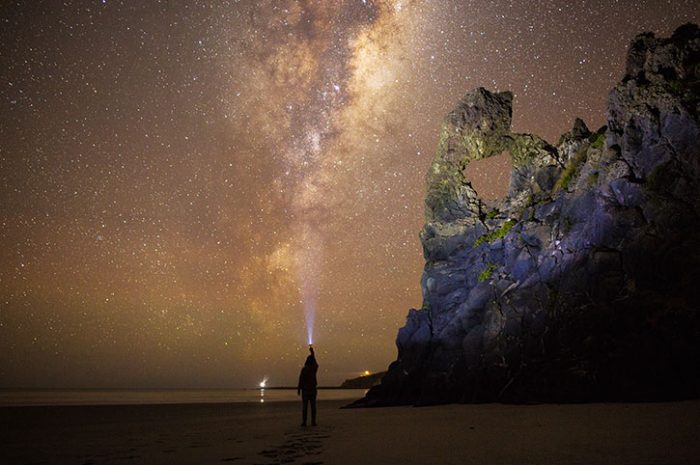 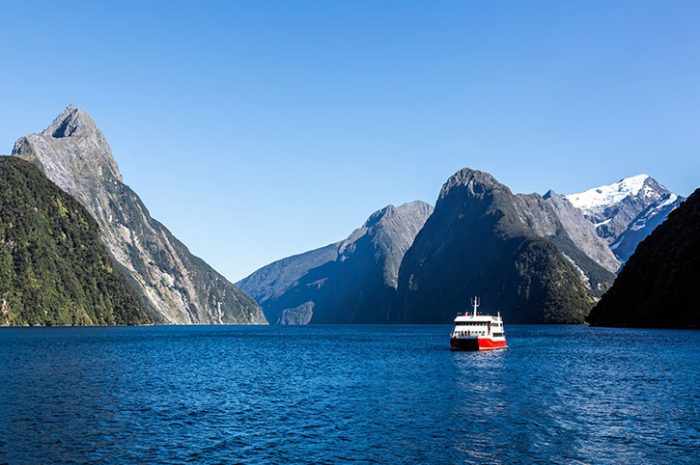 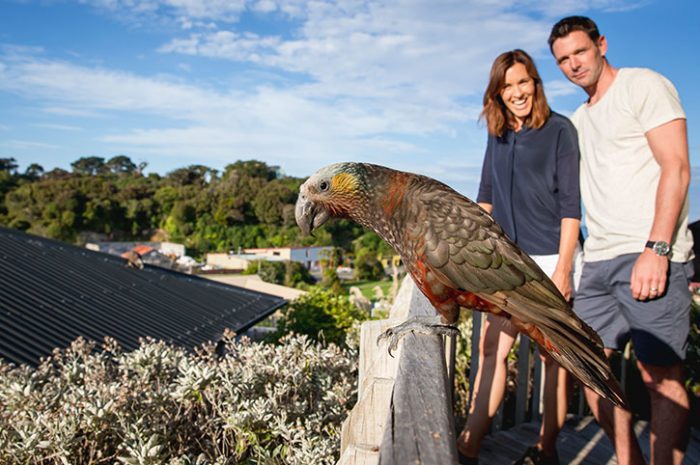 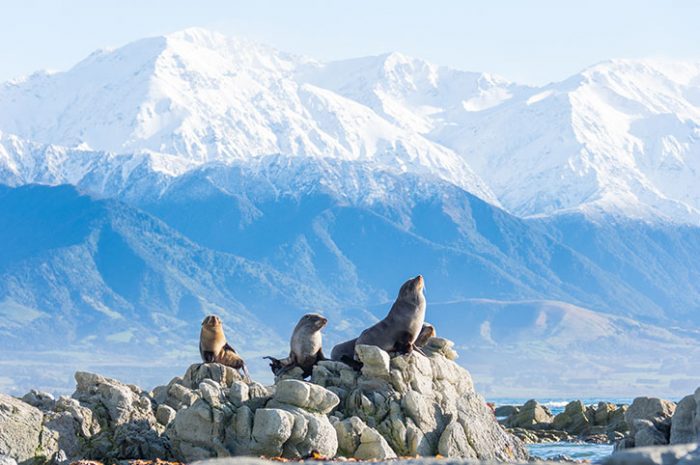 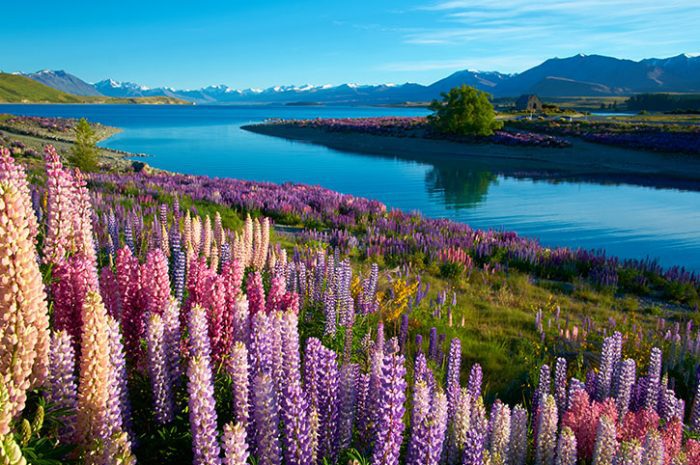 However you’d like to experience New Zealand, our team of expert staff can make it happen.