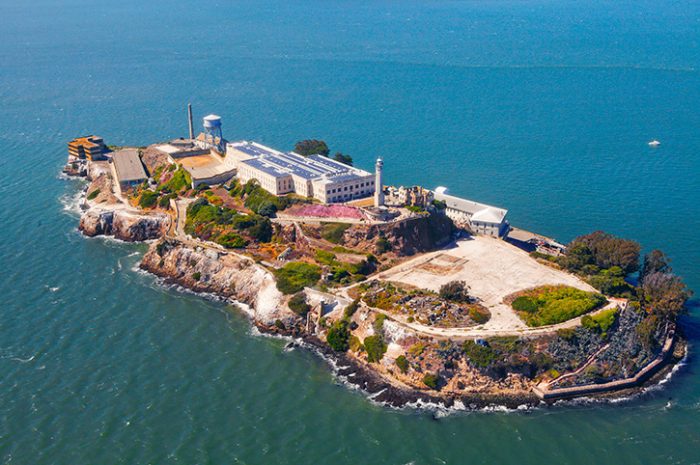 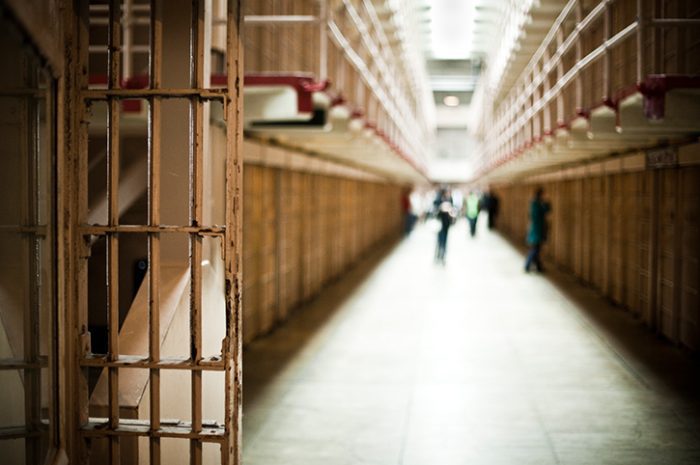 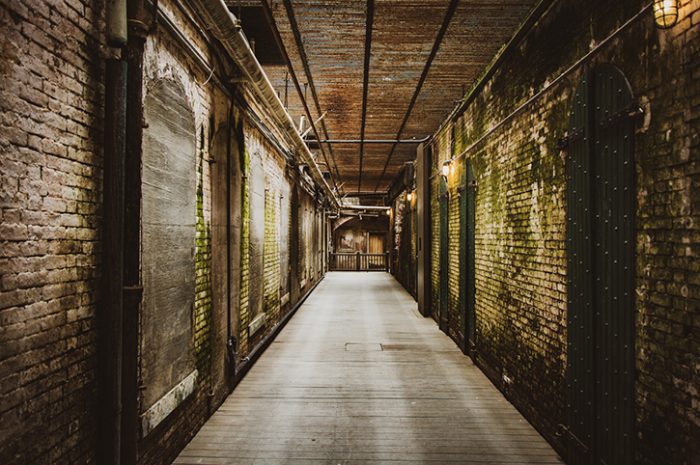 Alcatraz Island; once home to some of America’s most notorious criminals, the federal penitentiary brought a dark mystique to the Rock. Come experience the beauty, history and infamy of Alcatraz on the San Francisco Bay. You’ll be astounded by what you learn and see.

The presence of infamous inmates like Al ‘Scarface’ Capone and the ‘Birdman’ Robert Stroud helped to establish the island’s notoriety. To this day, Alcatraz is best known as one of the world’s most legendary prisons.

Alcatraz is now home to rare flowers and plants, marine wildlife, and thousands of roosting and nesting seabirds. Civil War-era buildings dotting the island give insight into the 19th century when the island served as both a harbour defence fort and a military prison. You can also see visible reminders of the American Indian Occupation that started in 1969 after the prison closed, highlighting an important milestone in the American Indian rights movement.

Include this Day tour in an America holiday
designed for you