The sunshine state of Florida offers a whole host of holiday options:

Enjoy Florida on its own or as part of a multi centre America holiday.

Away from the beaches is magical Orlando, the undisputed theme park capital of the world. This manicured city in Central Florida is the home of Universal Studios Florida™, Sea World®, Discovery Cove® and of course, Walt Disney World®, plus lots more to keep you amused.

Outside of the theme parks, Orlando is aplenty with lush green parks, tranquil lakes, top class golf courses, excellent shopping malls and great restaurants. So, if you tire of the themed excitement, there is plenty more to keep the family entertained.

Things to do in Orlando

By Air – Direct flights from the UK and most major U.S. cities

Getting around Orlando couldn’t be easier. It’s well equipped to accommodate lots of visitors so even in the holiday season the roads and car parks are not that busy.

Taking to the highways of Orlando in a hire car offers added flexibility to your holiday but, if you don’t want to drive, don’t worry, you’ll have no problem getting around – Orlando has a good network of buses, shuttles and there’s plenty of taxis around. 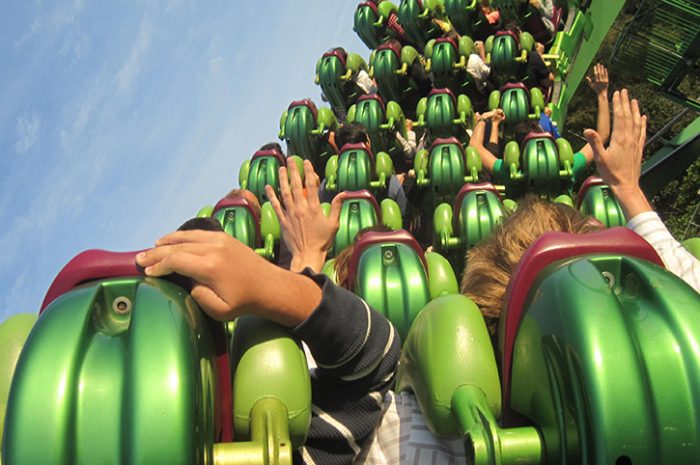 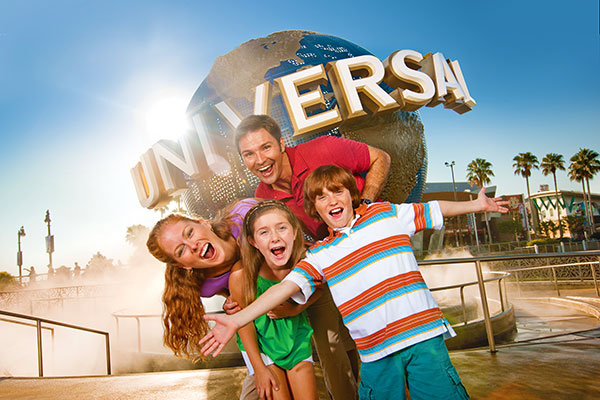 How Will You Discover Florida?

Our Orlando, Miami and Kissimmee hotels and villas, plus our favourite Florida day tours. 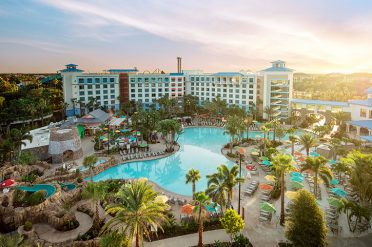 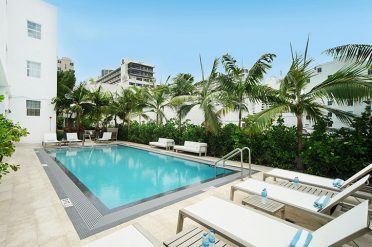 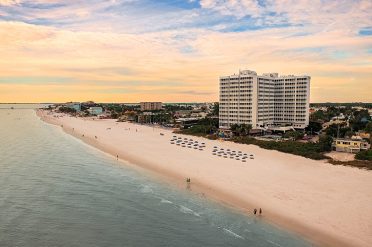 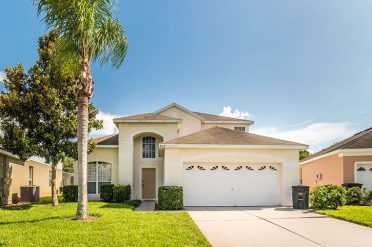 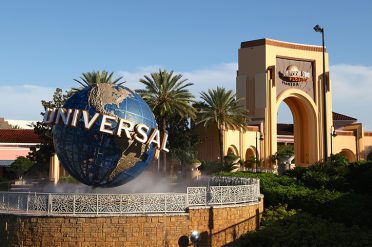 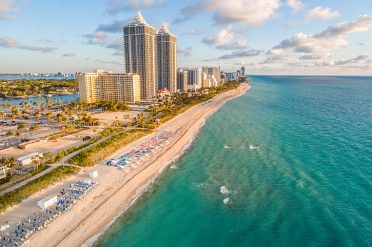 Florida’s gateway city and number one resort is Miami. Palm fringed South Beach is still the place to be and be seen. Across the Biscayne Bay is Downtown Miami, the Mediterranean inspired Coral Gables, Little Havana, Little Haiti and the hip arts district of Wynwood.

To the south are the beautiful islands and beaches of the Florida Keys, offering top notch water sports, amazing seafood and a leisurely, laid back lifestyle.

On Florida’s west coast are the delightful seaside towns of Clearwater, Naples, Sarasota and Fort Myers, perfect for a seaside holiday or as a twin centre with the theme parks of Orlando.

Things to do on the Florida Coast

By Air – Direct flights from the UK and U.S. cities to Miami and Orlando

To get out and about in Florida it pays to have a car. That way you can explore the coastline and visit attractions, including the famous Everglades National Park.

Freedom offers an inclusive self drive around Florida, or ask your consultant to plan a personal trip for you. 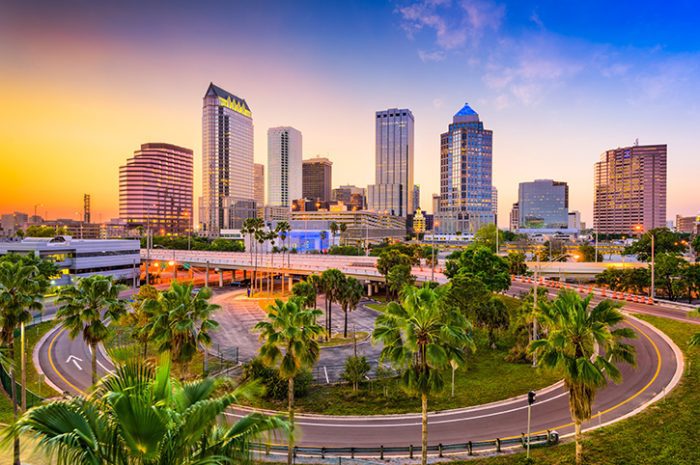 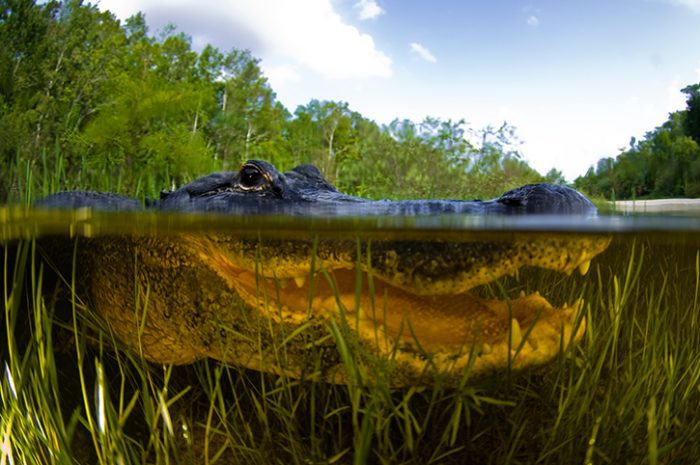 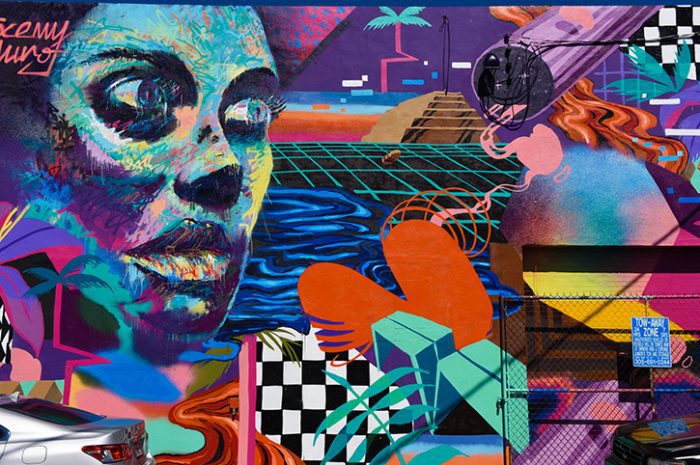 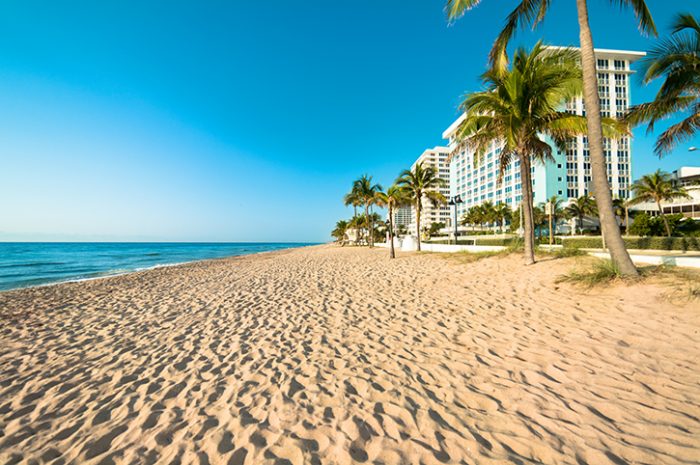 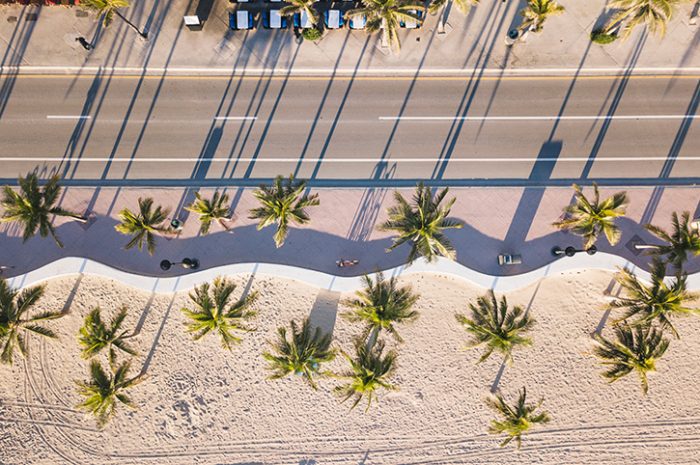 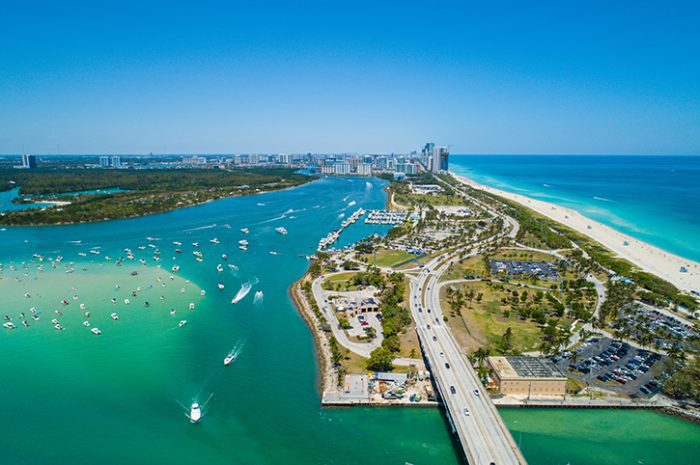 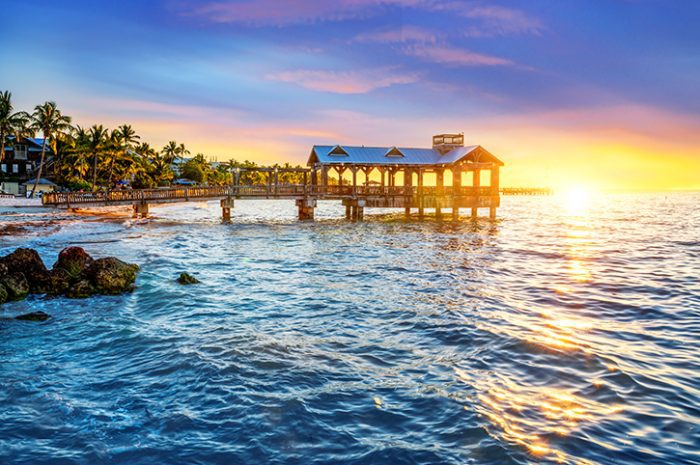 From vibrant music cities to sleepy rural towns, there's so much to see in South USA. 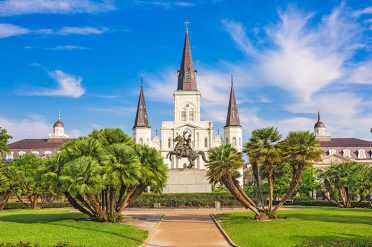 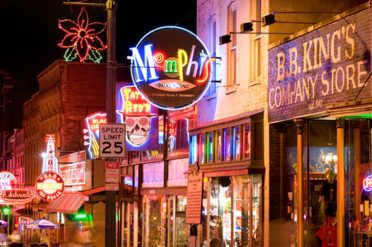 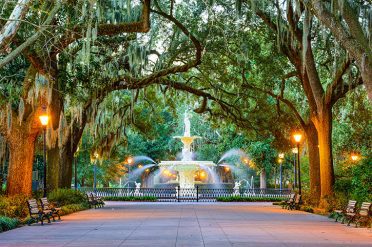 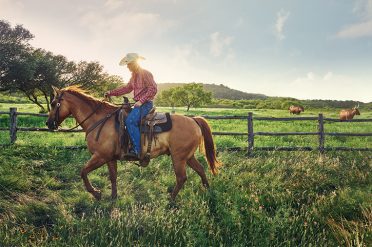 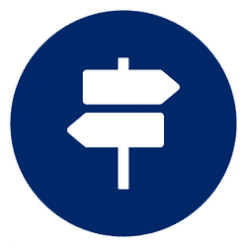 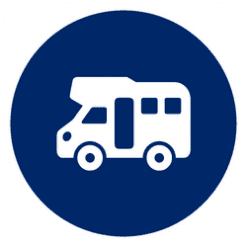 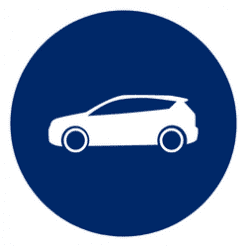 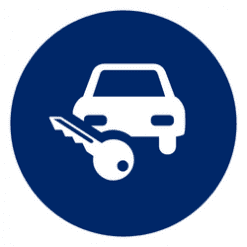 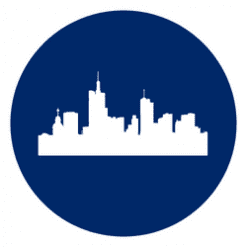 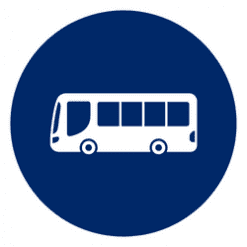 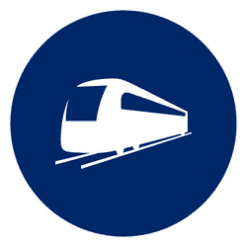 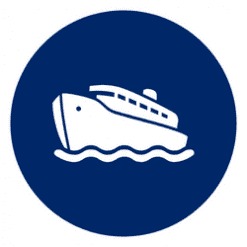