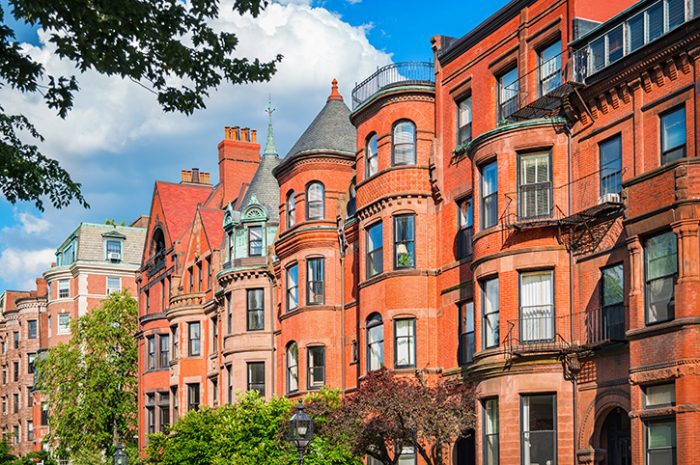 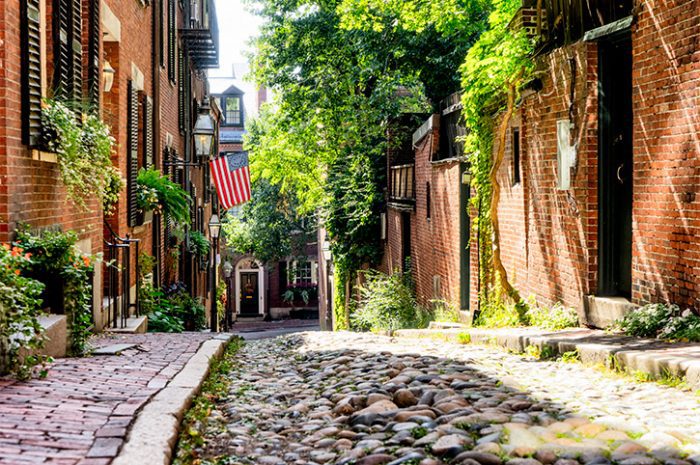 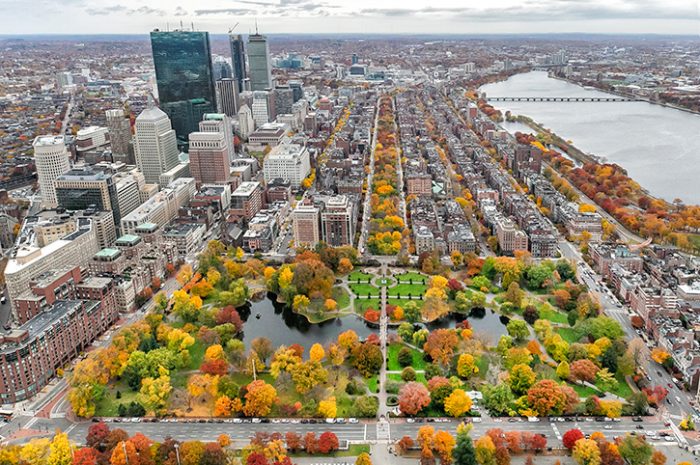 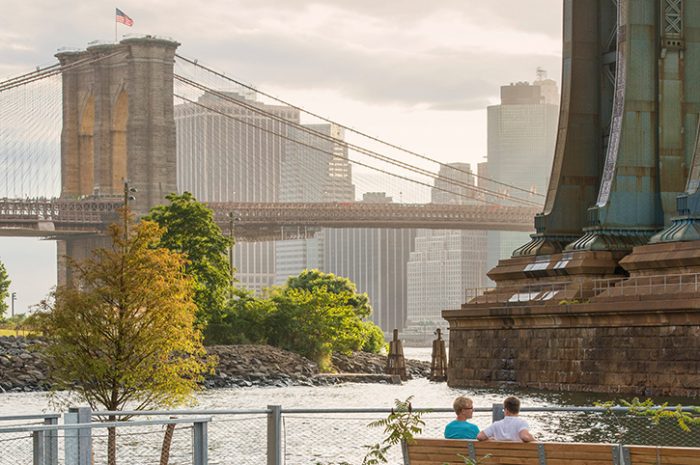 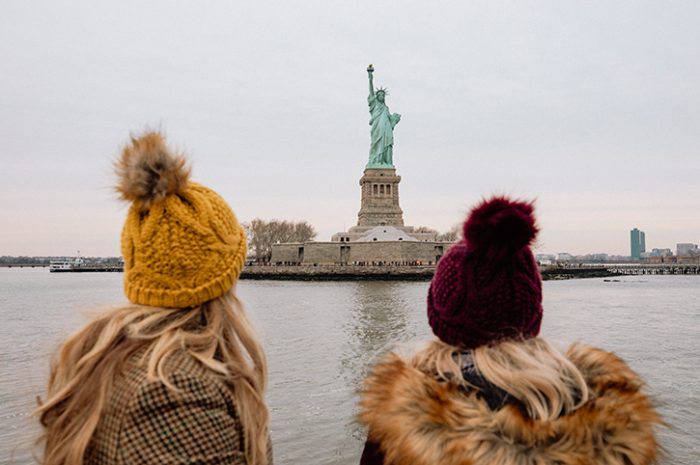 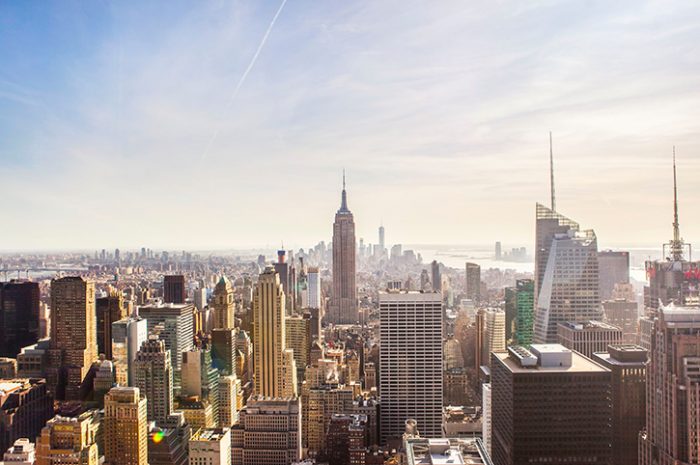 On this classic East Coast USA twin centre city break, you’ll receive both a New York and Boston attractions pass for entry to the major sights and activities.

Expand All Collapse All

Gaze down at New England’s rugged coastline as your flight descends into Boston. After making your way into the city and checking in at your chosen Boston hotel, it’s time to explore!

Founded in 1630, Boston has a rich history to discover, with an afternoon following the famous Freedom Trail to museums, churches, markets, parks and monuments that tell the story of the city’s road to independence, highly recommended.

With a Boston Explorer Pass included in your holiday, you can also enjoy an Historic Harbour Cruise, plus entrance to many of the city’s more modern attractions including the Museum of Science and New England Aquarium.

This morning, make your way to the railway station to board your train to New York. The journey takes around 3 hours 40 minutes, passing through Rhode Island, Connecticut and NYC’s northern suburbs, into the centre of Manhattan.

With three nights at your choice of New York hotel, you have time to explore the city at your own pace. To help you get around, we have included a NY Hop-on Hop-off Bus sightseeing tour, which stops at over 30 locations, such as Central Park, Wall Street and Union Square.

Also included is a New York CityPASS, which gives you entry to five of the city’s top attractions, including the Empire State Building Experience and Guggenheim Museum. Using the CityPASS app you can reserve your visit time, to avoid ticket office queues. There’s so much to do in NYC, there’s no time to waste!

Gaze up at NYC’s towering skyscrapers for one last time as you make you way to the airport for your flight back to the UK.

Include this City Break in an America holiday
designed for you

Prices are per person, based on 2 sharing. Flights, hotels and tours are subject to availability and seasonal variations may apply. Please call Freedom Destinations for details. 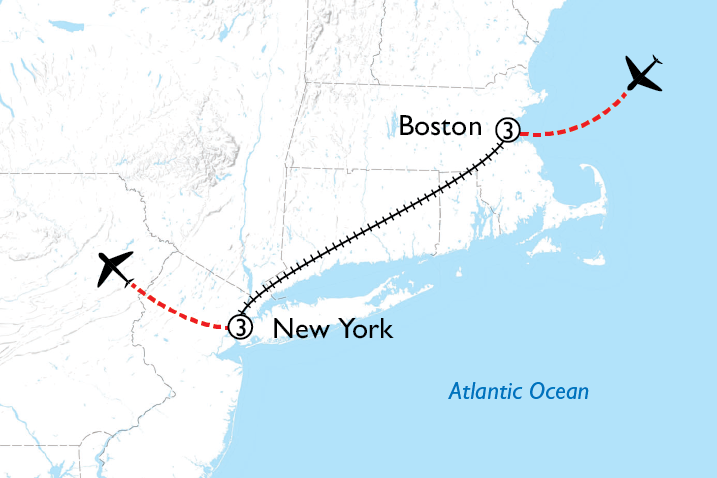 HOLIDAY IDEAS – to inspire you

We hope this holiday idea will inspire you. We have combined:

You can book this holiday idea as it is or we can tailor it to suit what you want to do. Alternatively, ask our team to design a holiday just for you, anywhere in America.