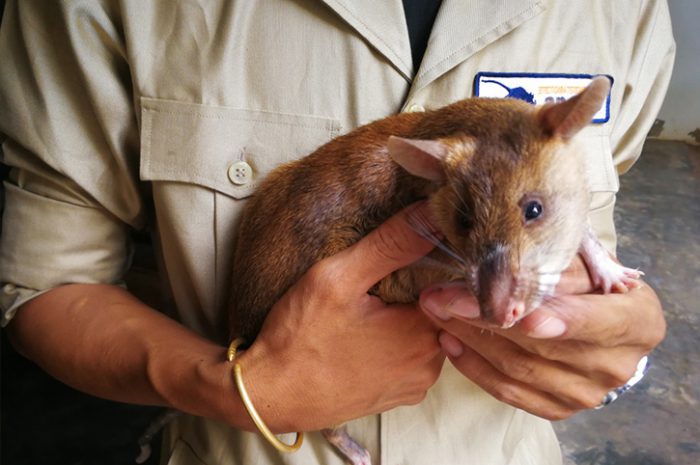 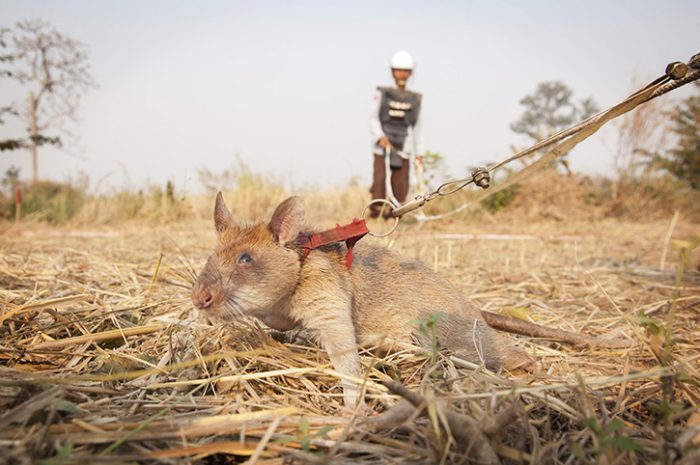 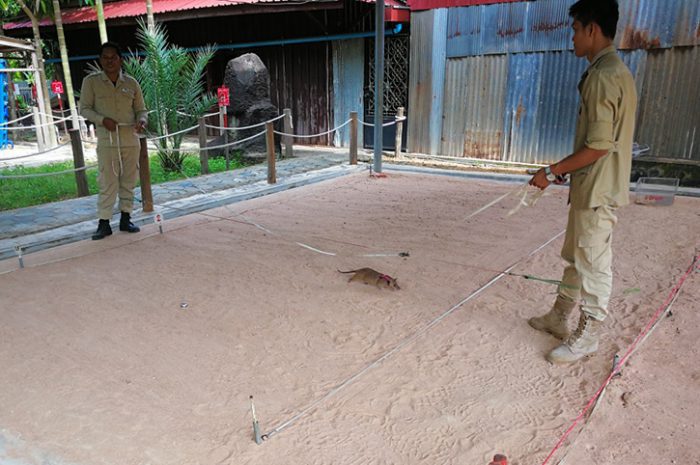 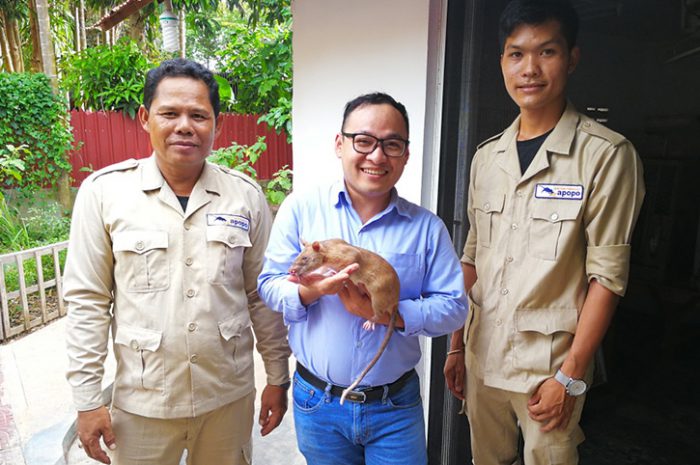 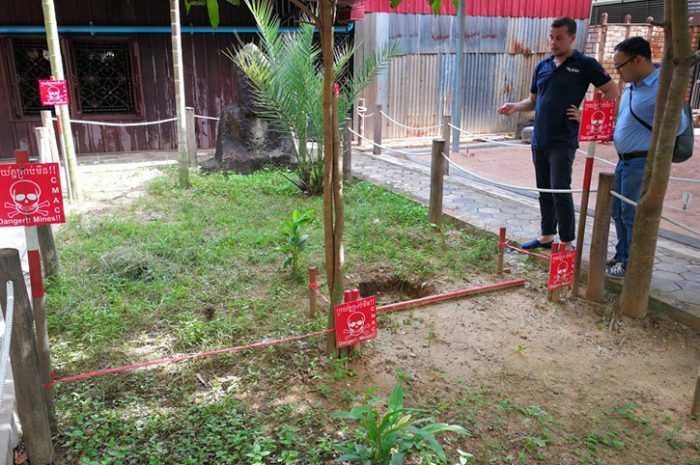 A one of a kind experience learning about the Hero Rats of Cambodia which through special training can detect landmines. These cute little creatures are helping claim back land previously ravaged by war.

Apopo is a special organisation working with African Giant Pouched Rats, also known as ‘Hero Rats’, to claim back land which has previously been used in areas of conflict.

These specially trained rats have an extraordinary sense of smell that enables them to detect undetonated landmines which they avoid setting off due to their lightweight frames. Once a landmine is detected, it is marked and removed afterwards by trained experts. As well as detecting landmines, these creatures can also be be trained to detect tuberculosis making them truly heroic!

Based in Tanzania, Apopo has established research centres in over six countries and plays a key role in Cambodia. The centre is located just outside Siem Reap and offers the opportunities to see these rare and special animals. For their hard work and dangerous job, they are rewarded with great working conditions and typically retire after four years.

At the centre you will get a behind the scenes experience and a chance to meet the Hero Rats. You will also get to witness a stage demonstration of them at work, discovering inactive landmines. The Hero Rats play a vital role in making Cambodia safer for its communities which are still affected by remnants of war.

Pick up from: Siem Reap hotels