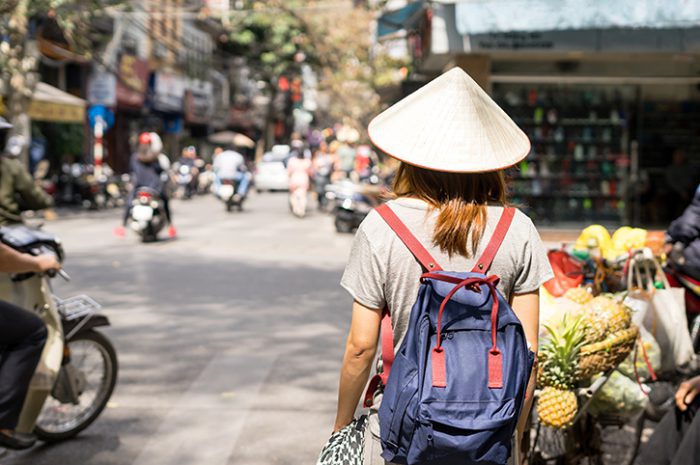 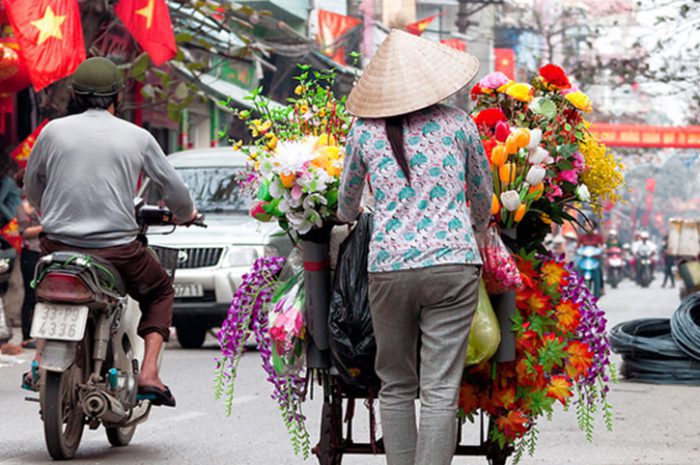 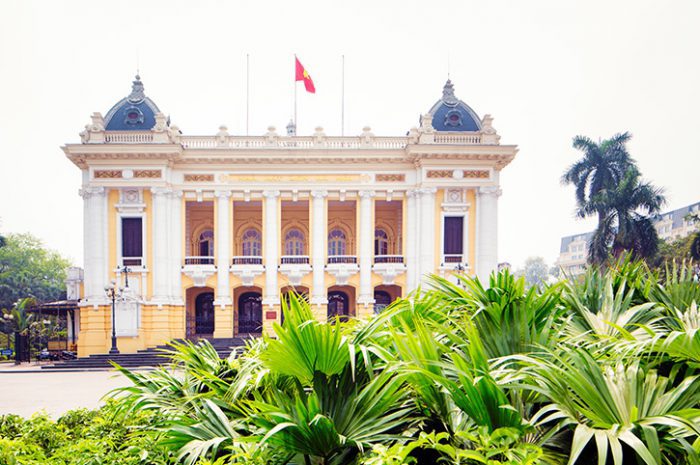 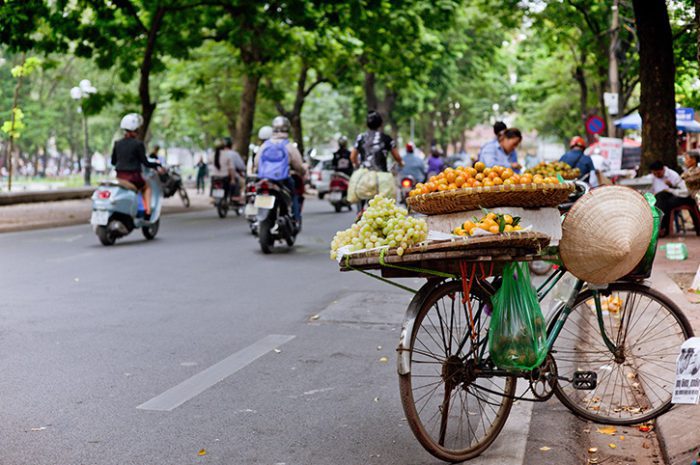 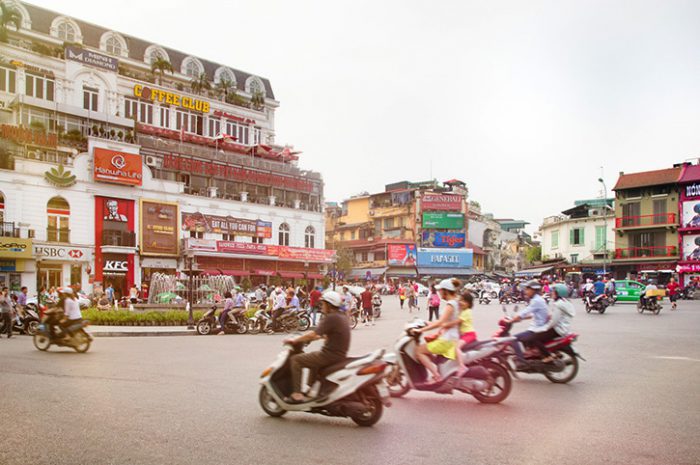 A busy half day cultural tour around Vietnam’s capital city. Begin with a drive past the beautiful Opera House with its colonial architecture, before passing Hoan Kiem Lake.

Enjoy a half day orientation of Hanoi, its tree-lined streets with beautiful French colonial architecture, including the exquisite, recently restored Opera House. Pass Hoan Kiem Lake, also known as the ‘Lake of the Restored Sword’ after the legend that surrounds it, en-route to one of the city’s many fascinating museums.

Choose which museum you would like to visit depending on your interest (military, ancient history or fine arts) before continuing to the Temple of Literature, a serene retreat built in 1070. Later, visit the Old Quarter for a walking tour around the labyrinth of streets often named after the materials they sold such as Tin Street.

Pick up from: Hanoi hotels