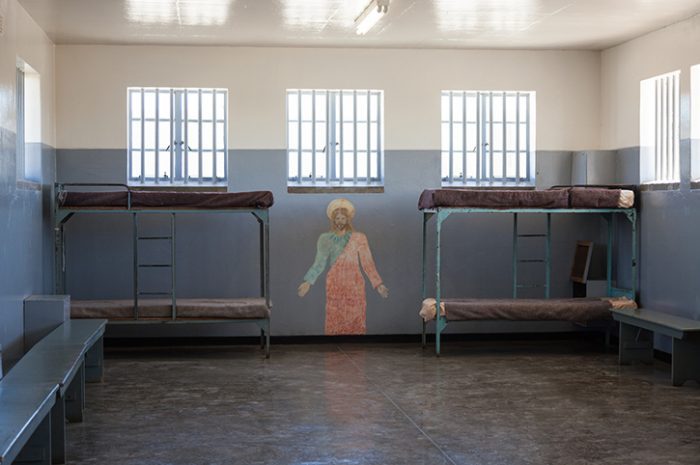 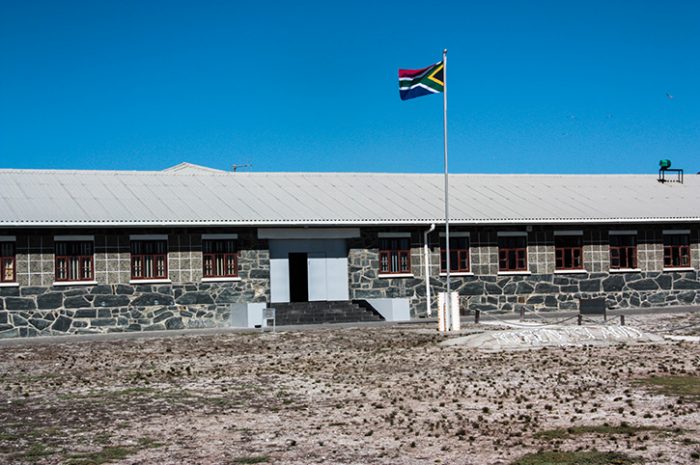 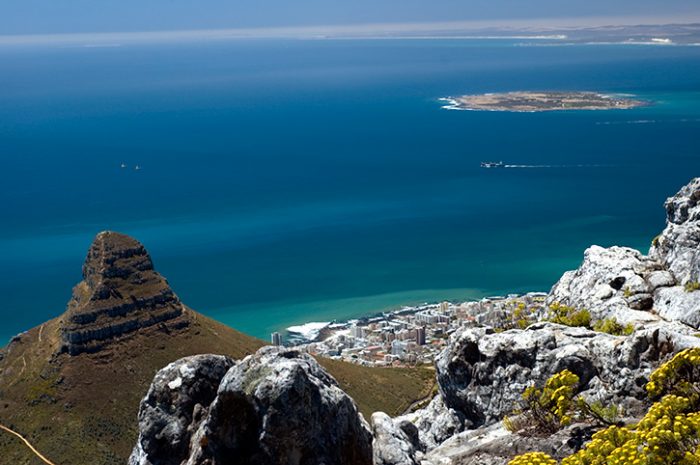 A moving visit to the notorious prison where Nelson Mandela was incarcerated for 18 years. After a 45-minute boat journey from the V&A Waterfront, meet your guide who, as a former political prisoner here, will give you a first-hand account of life here.

From Nelson Mandela Gateway in the Victoria & Alfred Waterfront you will board a boat for the 45-minute crossing to Robben Island. Arriving at the prison harbour, you will board a bus to begin your tour of the island.

Highlights include the warder’s village, the church and graveyard built during the island’s time as a leper colony and the lime quarry where prisoners such as Nelson Mandela performed their hard-labour. At the prison you will be given a guided tour by a former inmate, providing you with a moving first-hand account of life in the prison.

The island itself is a sanctuary for many species of African wildlife including bontebok, springbok, eland, fur seals and numerous birds including the rare oystercatcher. After your tour you will take the ferry back to the Victoria & Alfred Waterfront, providing you with the perfect opportunity to enjoy some spectacular views of majestic Table Mountain as you return to Cape Town.

All prices are per person, based on 2 sharing the experience. Seasonal variations may apply, please call Freedom Destinations for more information and availability.