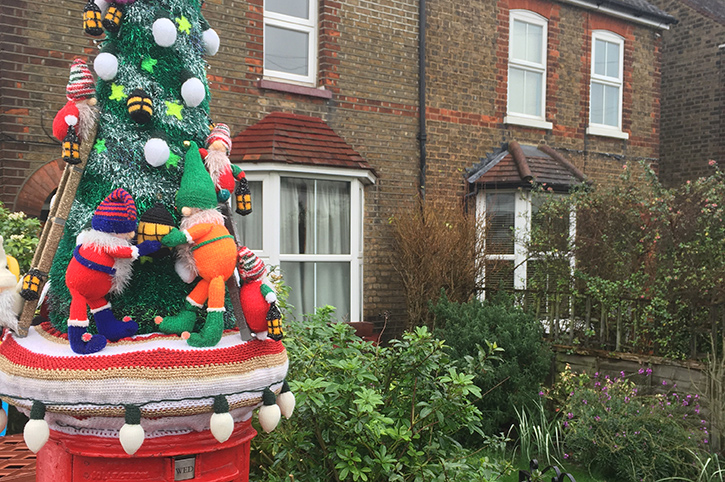 The Secret Society of Hertford Crafters have struck again this Christmas.

In a year where it’s been in short supply, the anonymous group have brought a little (festive) cheer to the residents of Hertford and Ware, in Hertfordshire, by decorating 43 post boxes.

The hard working elves above are just minutes from the Freedom Destinations office. Elsewhere in town, woolly Santa’s, polar bears and even the local vicar sit proudly on their pillar boxes, wishing passers-by good tidings.

The yarn bombers, as they are affectionately known, are supporting two local charities, Carers in Hertfordshire and Citizens Advice East Herts, and collecting donations at: uk.virginmoneygiving.com/YarnBomberXmas

Photos of all 43 crochet creations can be found at: www.ssohc.co.uk 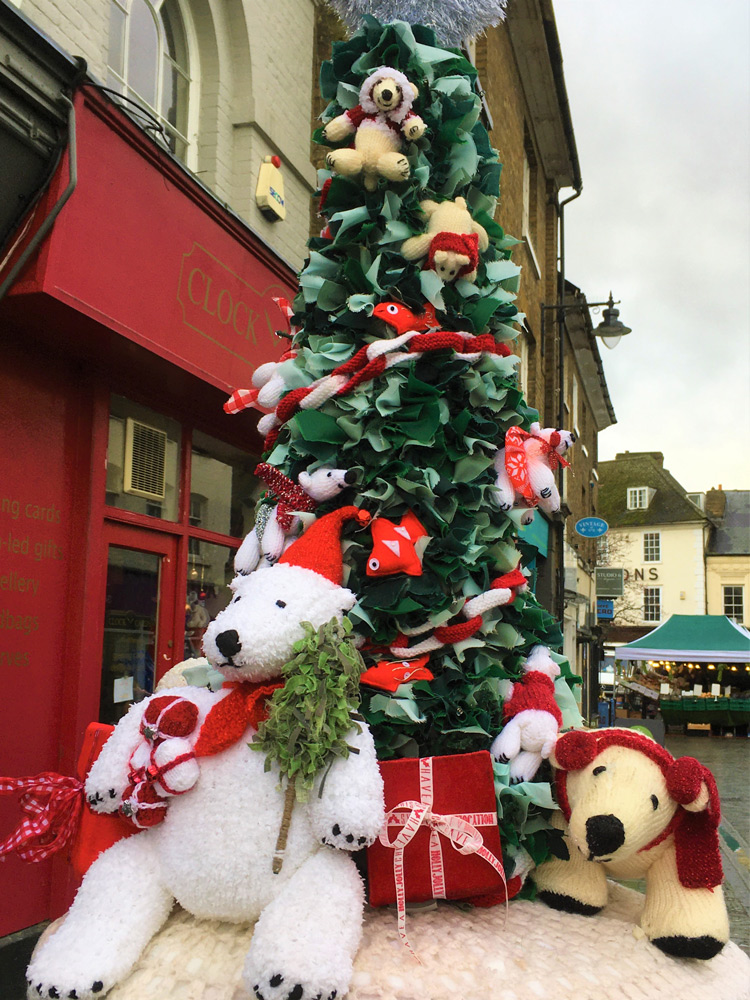