by the FREEDOM ASIA experts

China is a fascinating mix of ancient traditions and fast-growing, hi-tech cities. The famous Great Wall and the tombs, Forbidden City and palaces of Beijing are a must, as are visits to see the mighty Yangtze River, the Terracotta Warriors, giant pandas and the mighty seaport of Shanghai.

We can arrange anything you would like for your China holiday, including flights, hotels, tours, experiences and more to suit you and your budget. See our Holiday Ideas below or ask our Asia Experts to design a tailormade holiday just for you.

Experience China's stunning and varied regions or combine with Hong Kong or Asia's other great cities for a superb South East Asia holiday. 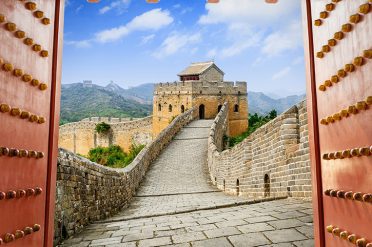 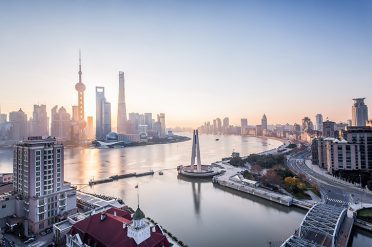 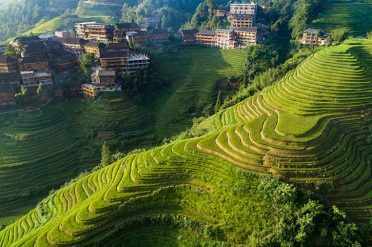 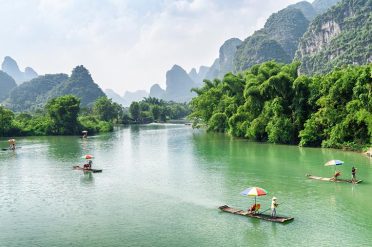 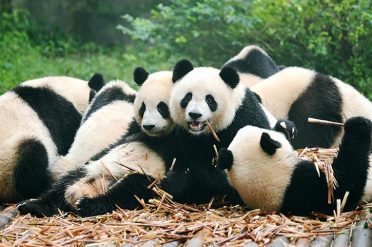 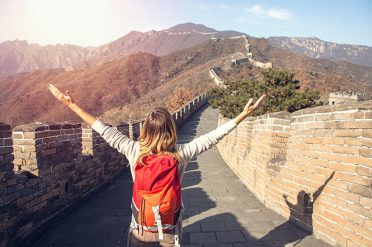 Tell us where you want to go and what you would like to do and we will create your perfect Asia holiday - at a price you can afford.

for an Asia holiday designed for YOU

At the very top of China’s list of attractions is the ancient capital of Beijing, the centre of Chinese culture and government. The formidable Forbidden City dominates the great Tiananmen Square, home to some of the best preserved ancient buildings in the country and countless treasures. Equally splendid are the Ming Tombs and exquisite Summer Palace. These historical treasures now compete for attention amongst the city’s striking modern architecture, as seen in the CMG head quarters and the new ‘Birds Nest’ stadium.

Close to Beijing, and an essential part of any tour, is the Great Wall of China. Built over 500 years ago and stretching for almost 4,000 miles, walking on the wall is an incredible feeling.

Further inland, at the eastern end of the ancient Silk Road, is the historic city of Xian, site of the famous Terracotta Army. Eight thousand of these silent, life size soldiers were sculpted in the 3rd century BC to guard the tomb of Emperor Qin. The city also retains an impressive 12m wall surrounding its inner core and an atmospheric Muslim quarter with twisting lanes.

To the south of Xian is the regional capital of Chongqin, a remote city of five million people on the Jialing River. You can cruise from here through vast gorges, past ancient river ports and modern Chinese cities to Wuhan, an important transportation centre.

The City of Guilin is one of the most scenic in China. From here you can visit the Li River with its stunning backdrop of limestone hills and impressive Reed Flute Caves. Few images capture the traditions of the region more than the Cormorant fisherman on a bamboo raft with their trusty bird sidekick.

China’s second city and gateway to many visitors is the port of Shanghai. This sprawling metropolis at the mouth of the Yangtze River has led to the countries economic explosion and vast, glistening skyscrapers virtually grow in front of your eyes. There are still plenty of historic buildings and attractions to be seen and it is worth a stop at the beginning or end of your China tour. Our China city stays can be combined with other Asian cities and beach resorts.

Our Asia Experts have travelled all over South East Asia and can help plan your memorable holiday to China and beyond. 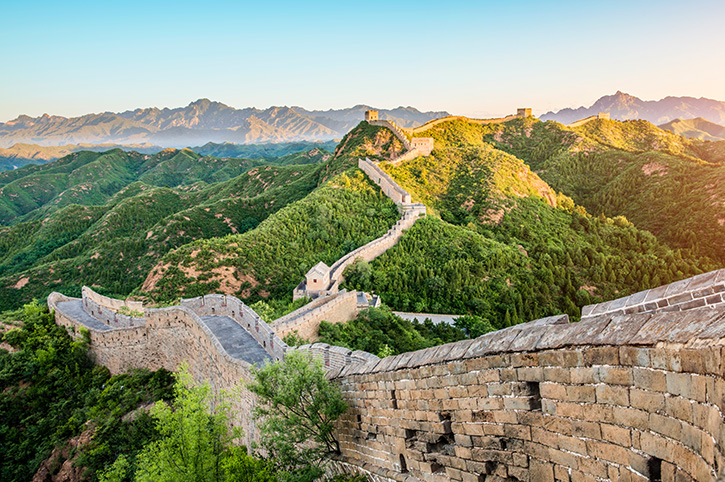 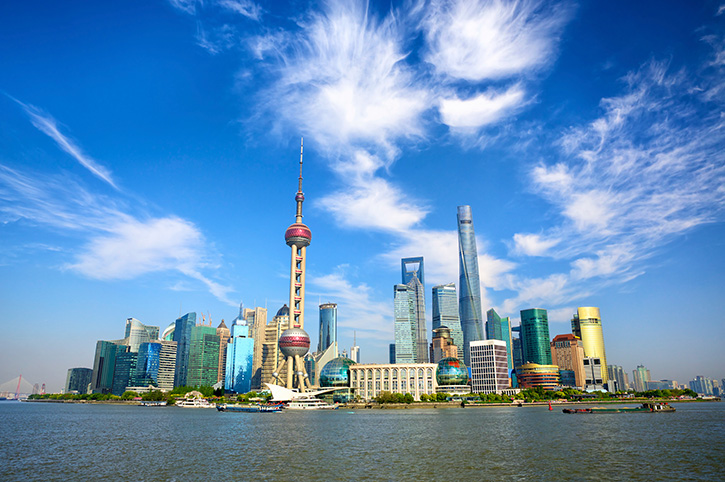 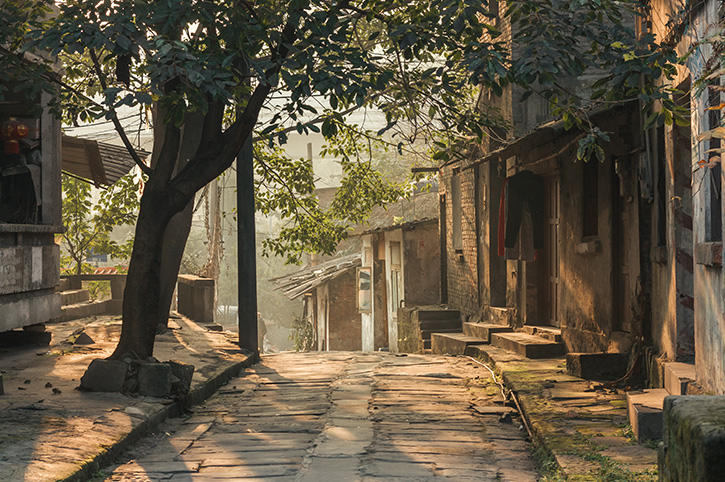 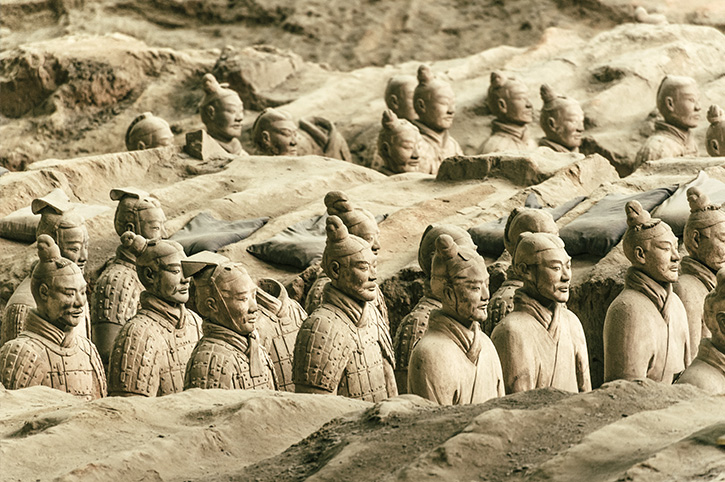 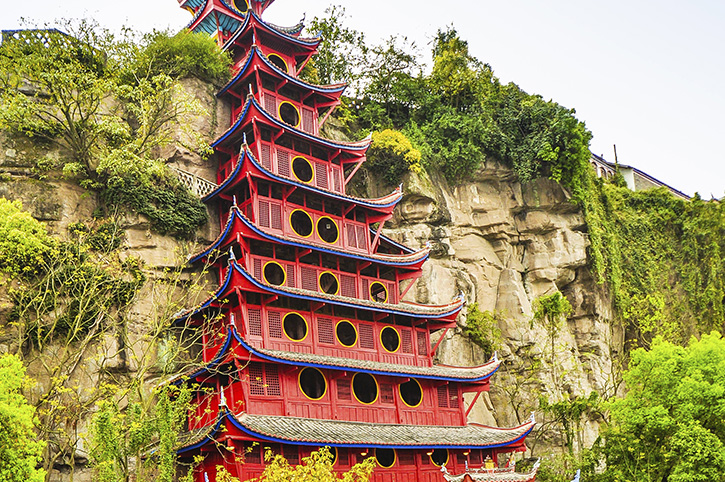 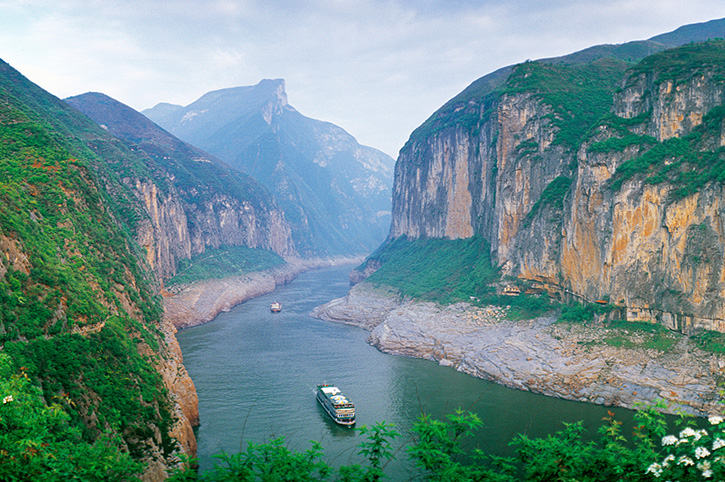 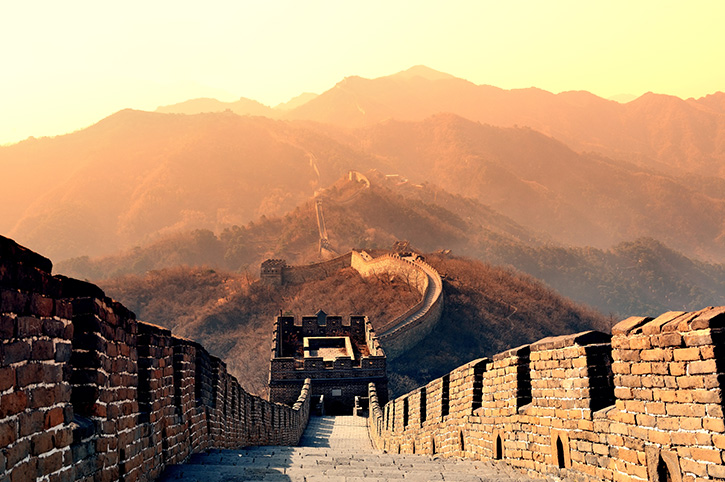 Combine China with any other Asia country for the ultimate adventure.