Where To Stay In East USA

Manhattan to Martha’s Vineyard, browse our places to stay

Places To Stay In East USA

In New York, we offer a great range of hotels near 5th Avenue and city centre attractions. Likewise in Chicago you can stay close to the action.

Our accommodation in Boston reflects the heritage and culture of the city. Around New England you can choose from characterful country resorts.

Stay where presidents have stayed in Washington D.C. or close to the historical sites and battlefields across the Capital Region.

For recommendations, or more options, just give our USA Specialists a call.

Where to Stay in East USA 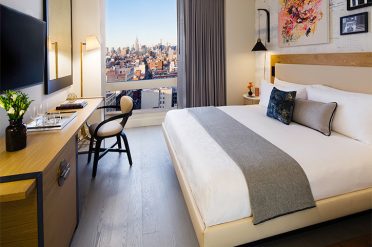 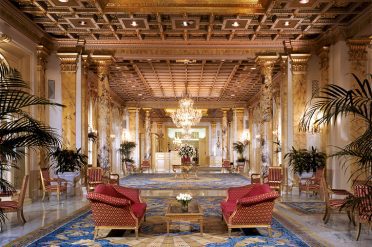 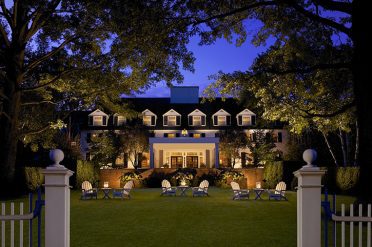 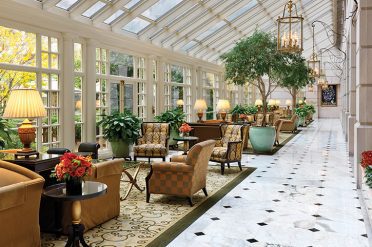 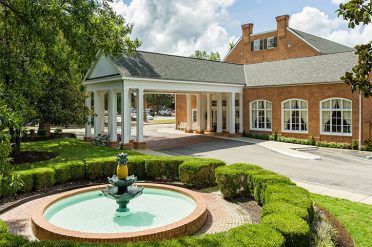 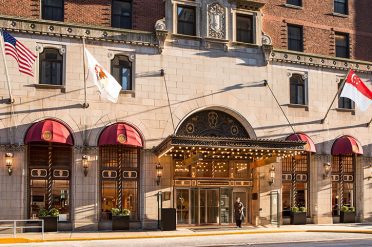 Self drive routes, motorhome itineraries and escorted tours that start in or include New York or the Eastern States. 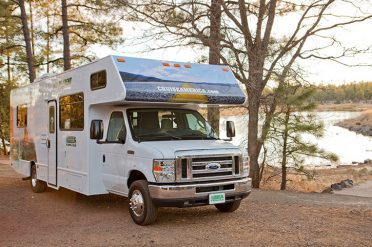 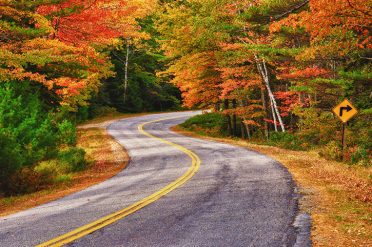 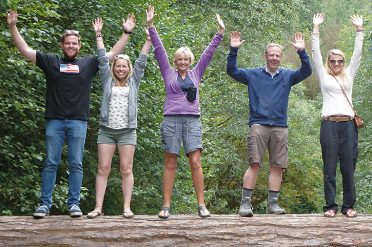 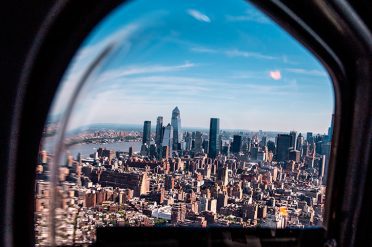 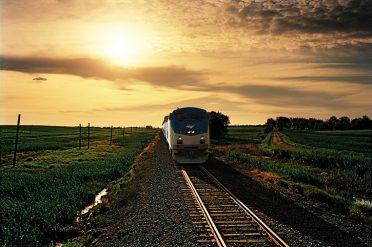 Elsewhere in the USA... 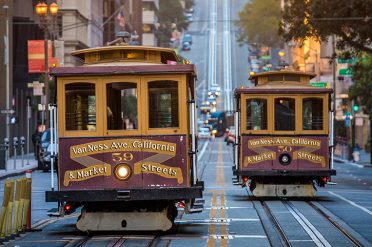 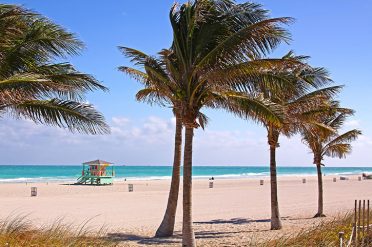 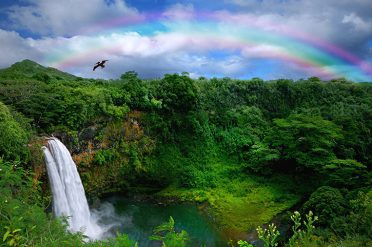 Where to Stay in East USA

Explore the bustling streets of New York which are steeped in history and full of iconic sights such as the Empire State Building, Central Park and the bright lights of Times Square.

It’s a city that you can visit any time of year. In summer you’ll find frequent events and festivals in New York’s many parks. In Winter a little bit of magic touches the city, just like in the movies…

Home to the illustrious White House and its famous resident, the President of the United States, Washington D.C. is a city teeming with famous monuments and vast museums.

Discover a number of notable towns around the Capital Region that are overflowing with American history; delightful Williamsburg, historical Gettysburg and the city of Philadelphia, the final resting place of the Liberty Bell and the U.S. Constitution.

Recognised as the birthplace of modern skyscraper designs, Chicago boasts expansive parks, beautiful lakefront beaches and superb nightlife, as well as being the starting point of Route 66.

The picturesque city of Boston is easy to walk around and the majority of the famous attractions can be found in the city’s centre, including the renowned Freedom Trail and popular Copley Square.

Within easy access of Boston, Boasting charming townships and villages, white steepled churches and historic lighthouses, New England is a region ideally suited for a beautiful self drive. 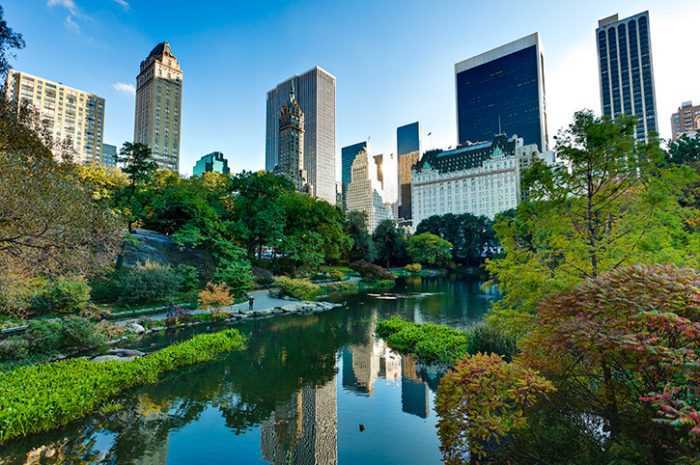 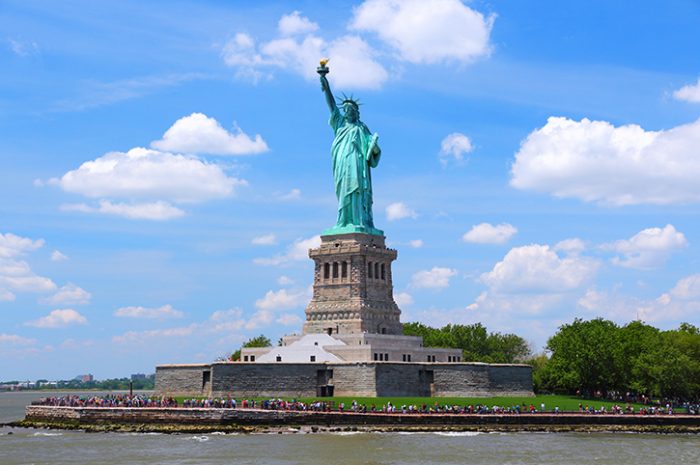 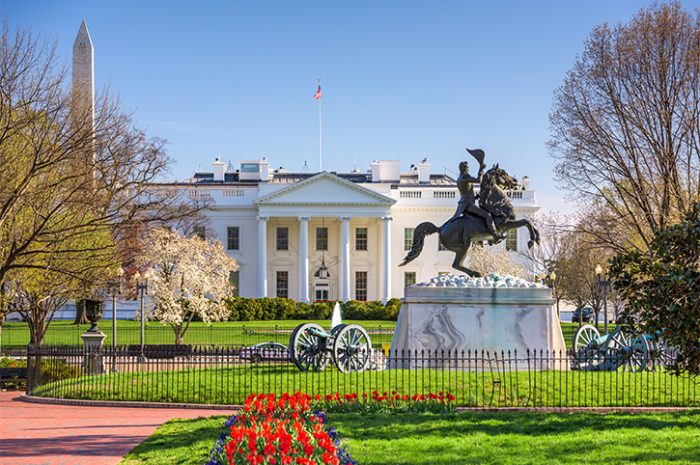 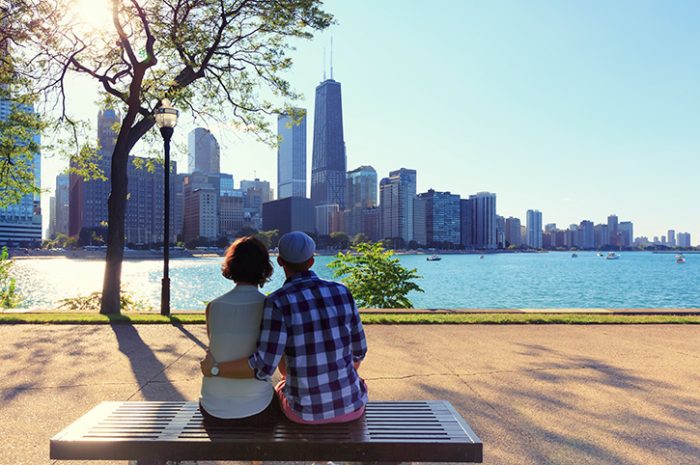 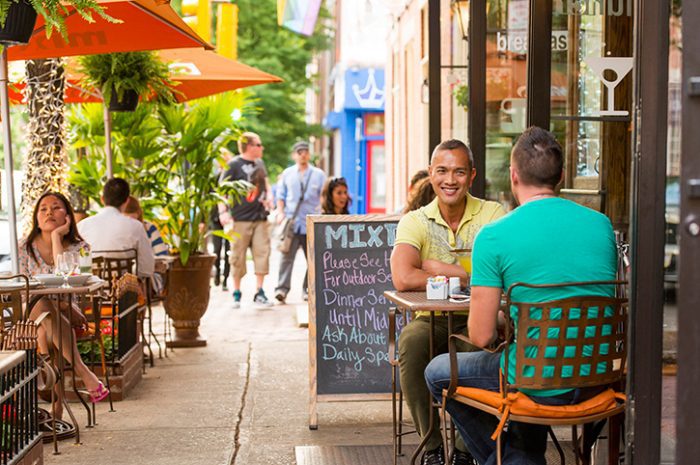 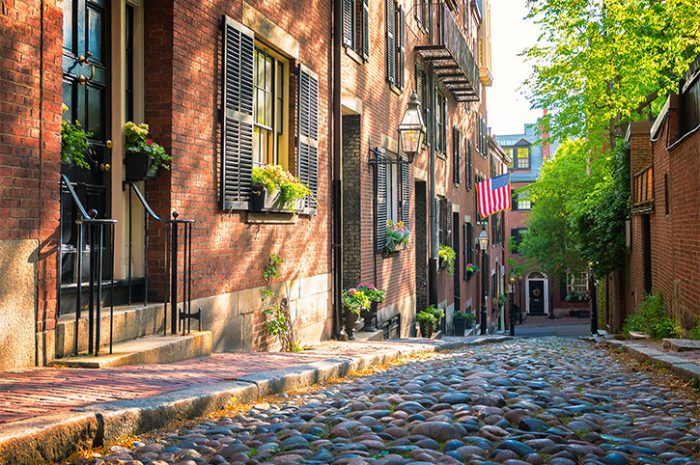 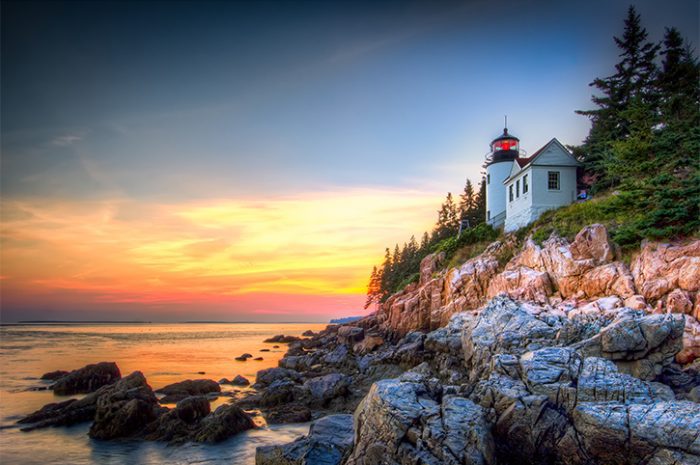