Where to go and what to do in America's National Parks

In California, the popular Yosemite, Kings Canyon, Death Valley and Sequoia National Park’s are all easily explored from San Francisco, Los Angeles and Las Vegas. Each of these spectacular parks offers its own unique experience and due to their close proximity to each other, can be combined into one holiday.

To the east of California, in Utah, lay the dramatic sandstone vistas of Zion, Bryce Canyon and Arches National Parks, plus nearby Monument Valley. These landscapes have been carved out over millions of years to create an astounding backdrop of canyons, cliffs, arches and bridges. Utah’s magnificent parks are best visited using Las Vegas and Salt Lake City as a gateway and all can be included in a wonderful self drive or motorhome holiday.

America is the land of the motor vehicle and all these USA National Parks are accessible by car and motorhome. Attractions are well signed and usually with ample parking and excellent visitor centres – see our self drives and motorhomes.

If you want to explore the Western USA National Parks without driving, check out the California and the West tours on this website. 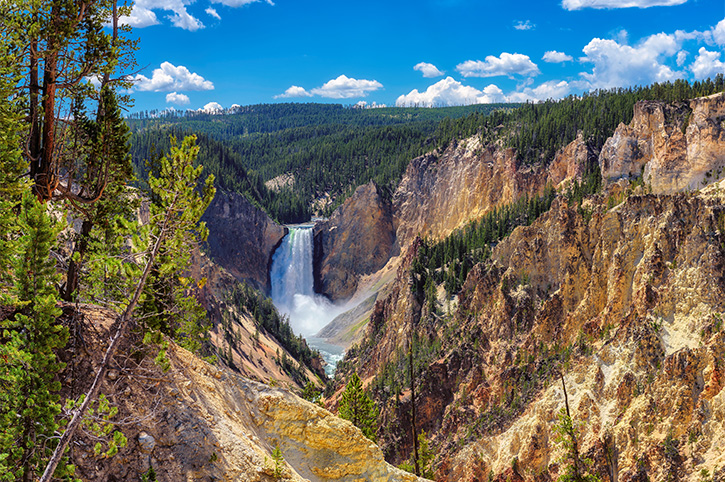 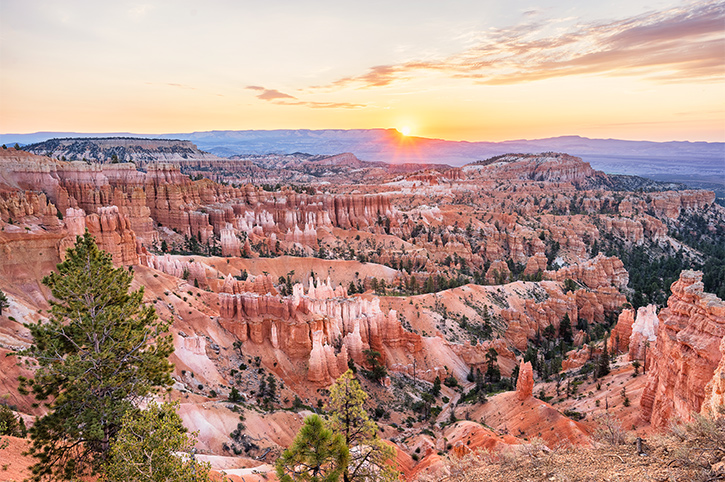 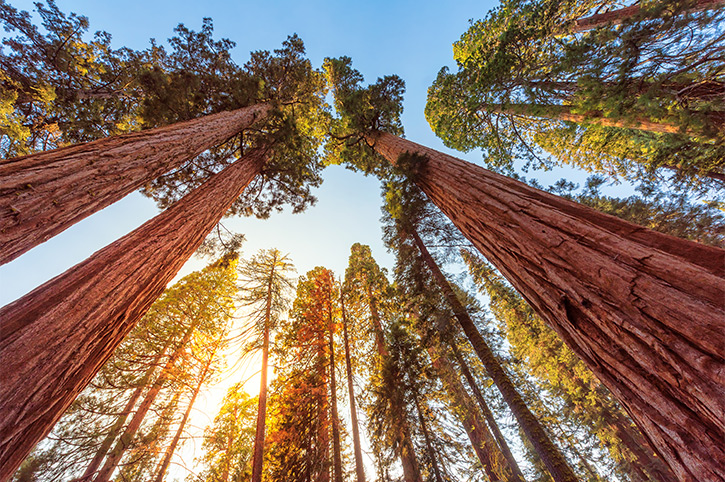 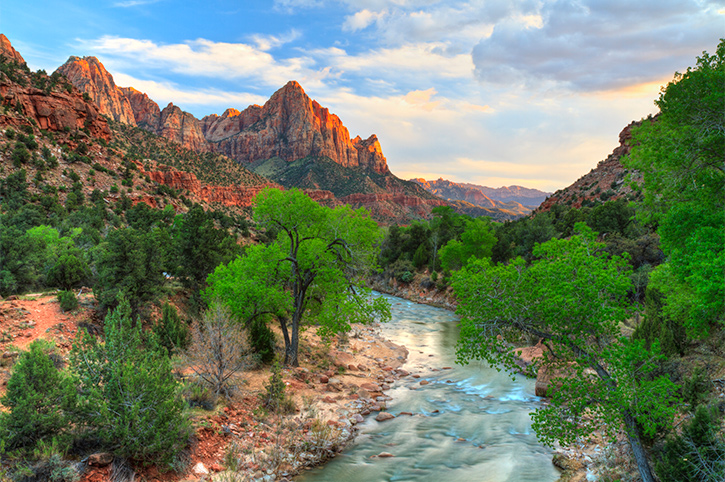 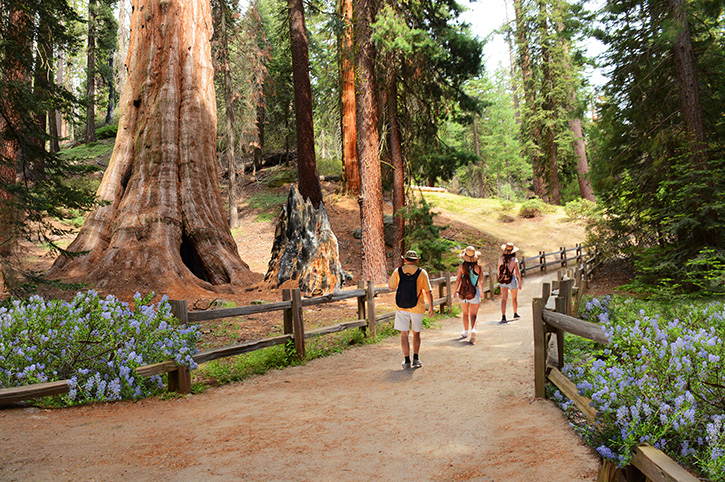 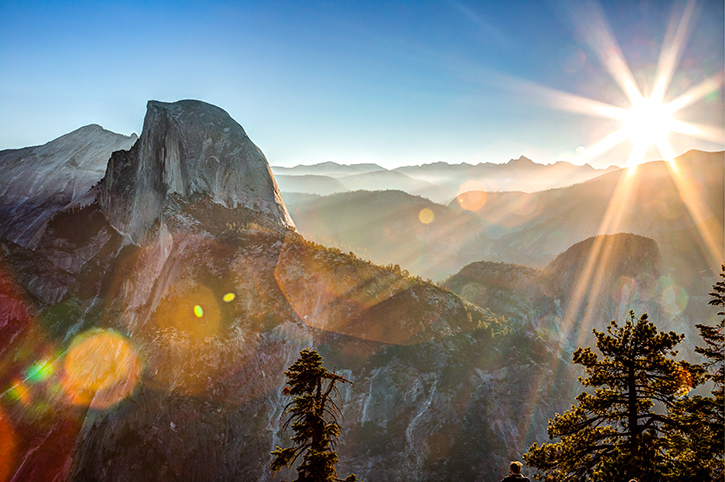 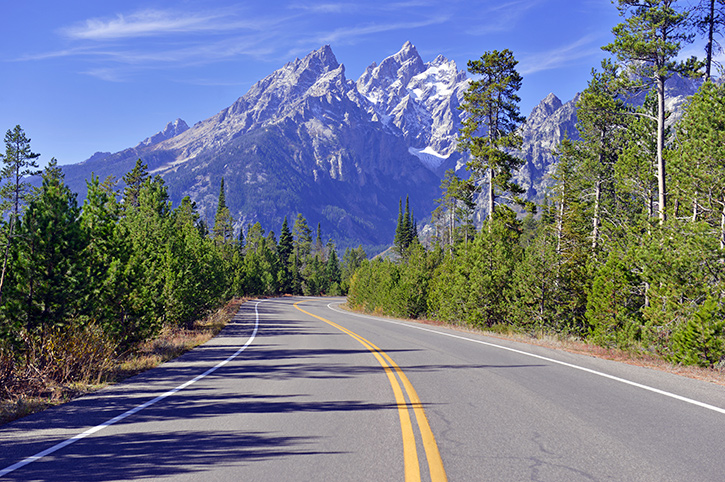 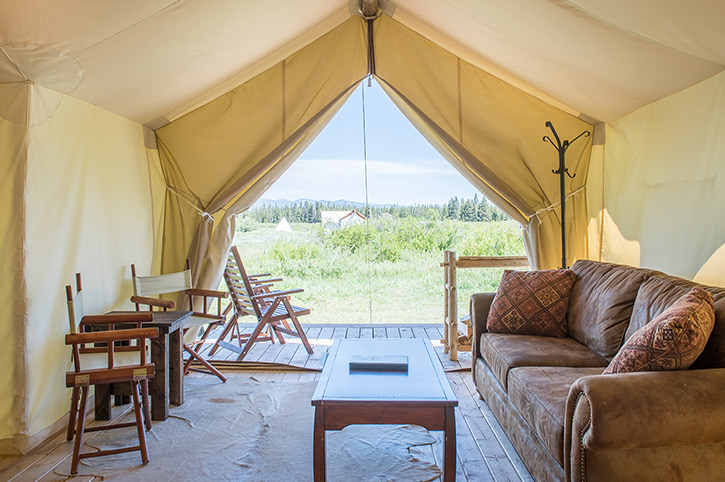 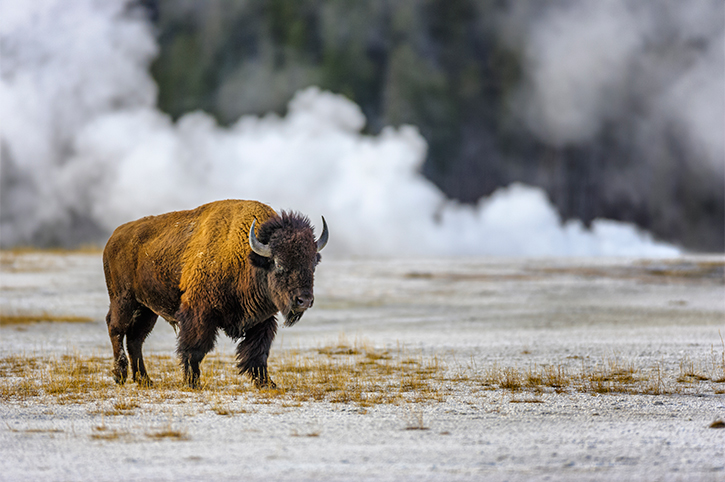 Take to the open road or join an insightful guided tour - there's plenty of ways to discover America's national parks. 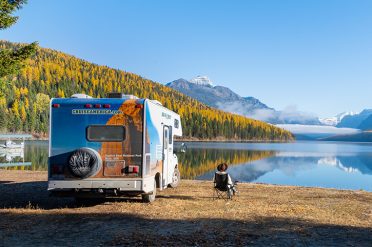 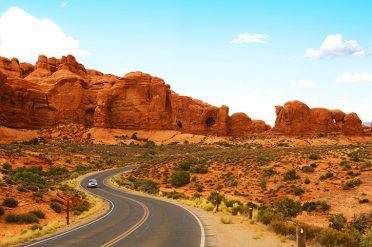 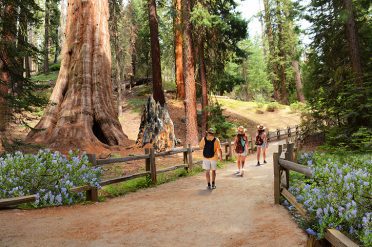 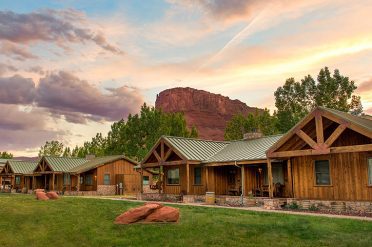 America’s fabulous National Parks contain spectacular landscapes unchanged in hundreds of years. From the forest clad peaks and valleys of the Sierra Nevada to the scorched red desert Monument Valley, every one will inspire you with their untouched beauty.

Glacier – remote and magnificent with awesome mountain scenery. Head for Avalanche Lake for views a the lake and waterfalls. Airport: Seattle

Grant Teton – mountainous landscape and alpine lakes. Head for the Jenny Lake Trail for a flat path along the base of the mountains. Airport: Salt Lake City

You can discover America’s National Parks in lots of ways – see our superb: 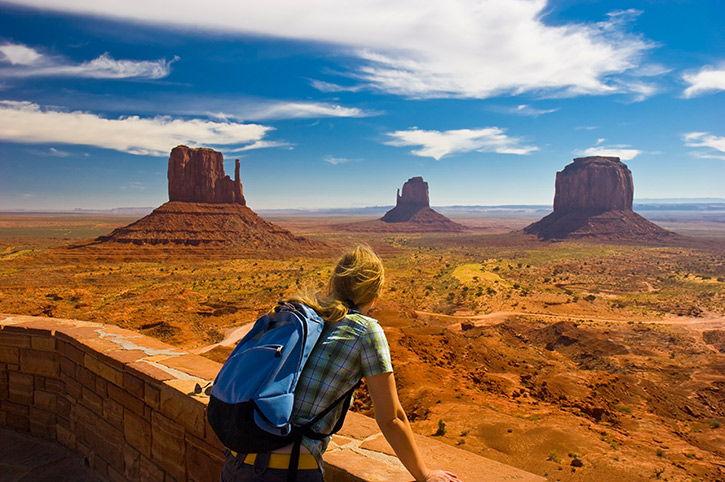 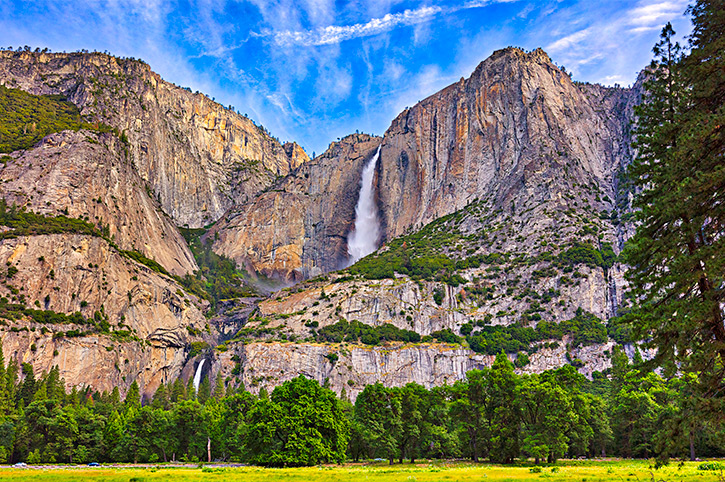 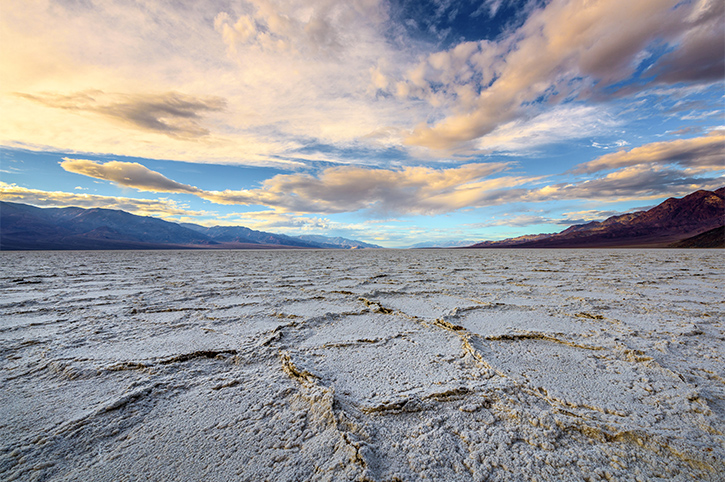 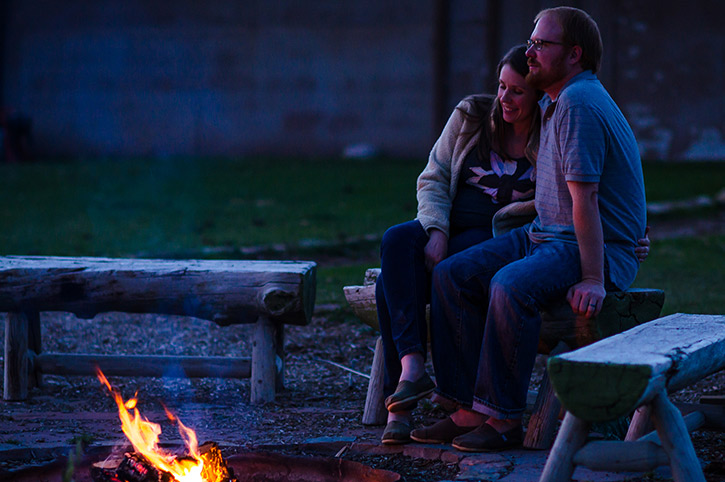 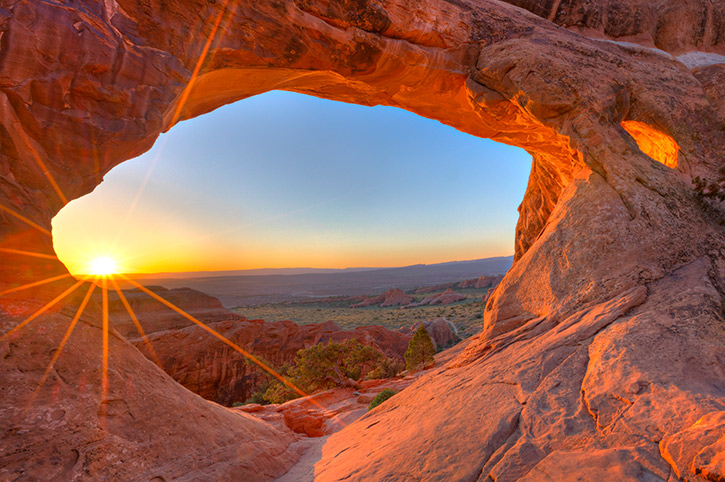 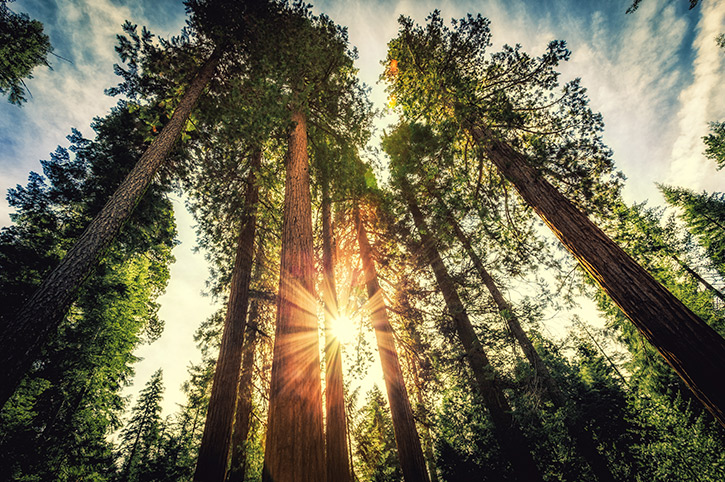 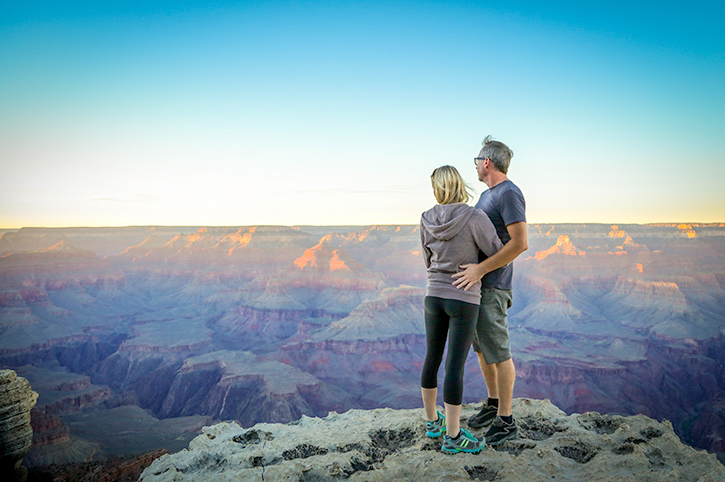 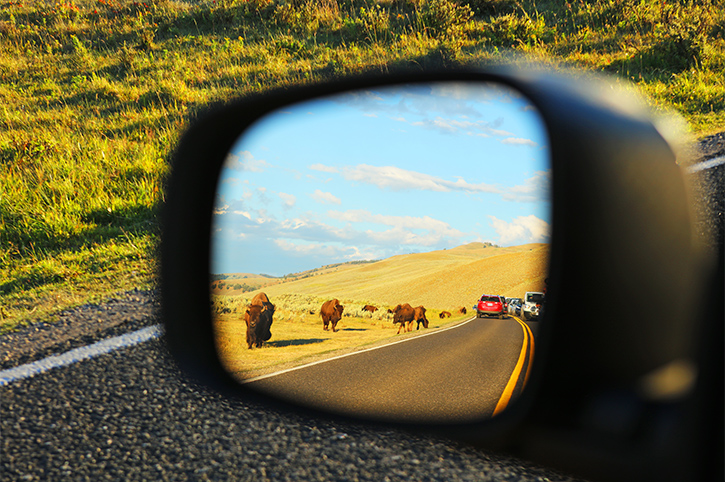 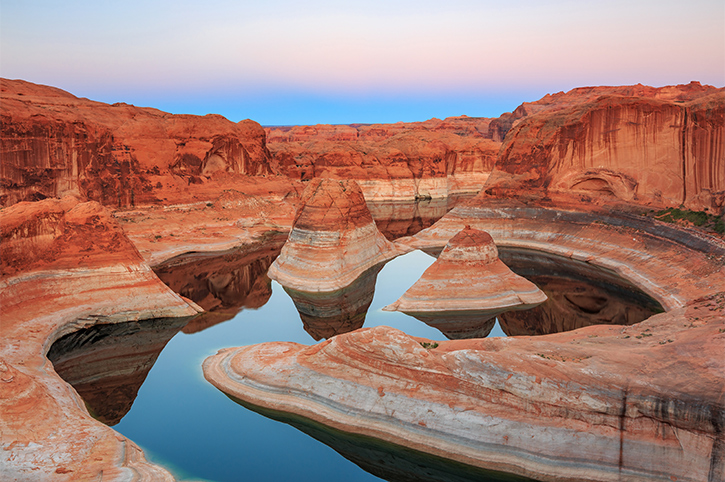 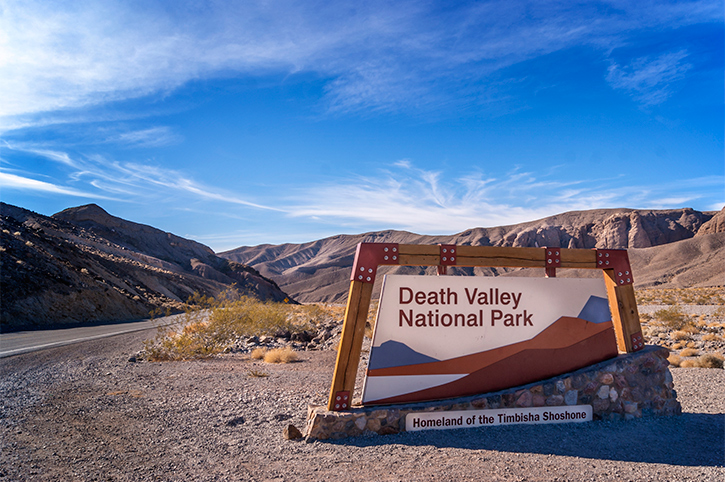 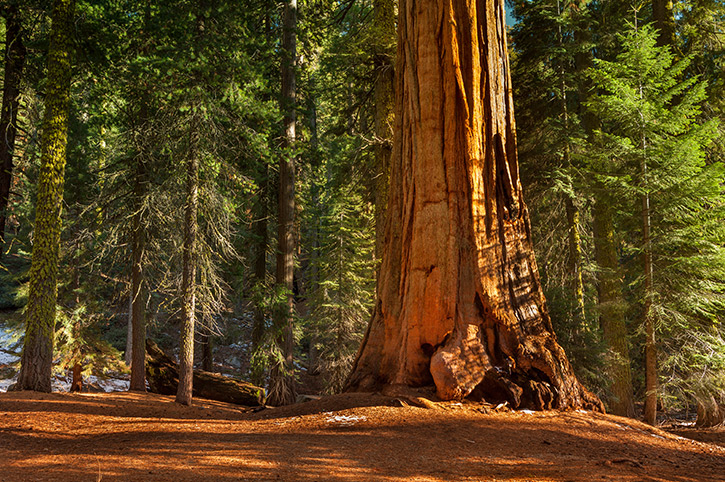 Discover the West of America

From well-known cities and attractions to lesser known states and regions, there's so much to see in West USA. 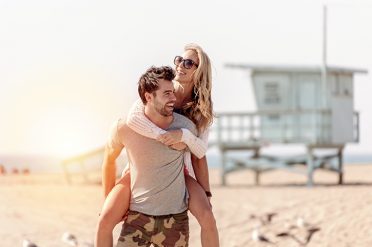 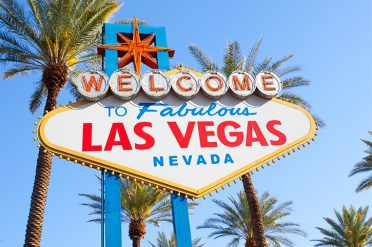 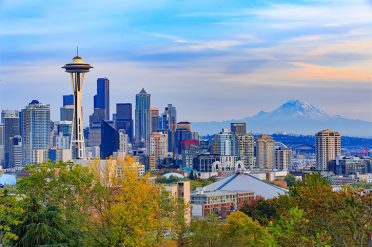 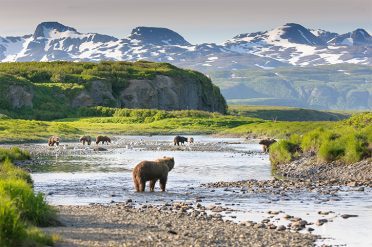