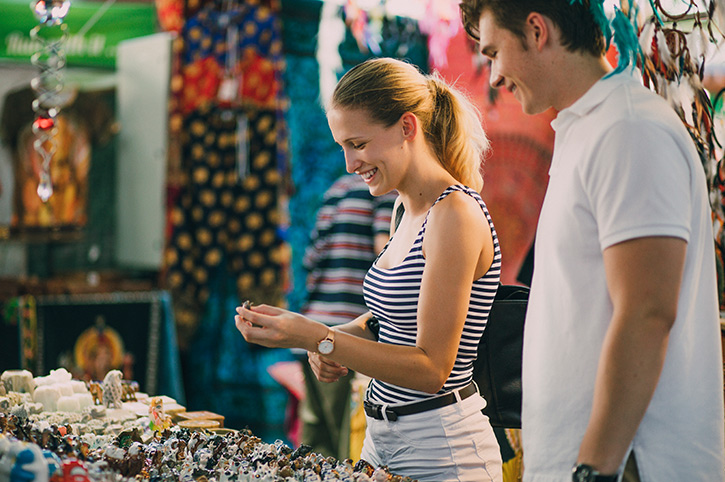 Melbourne is a diverse and modern city in Victoria Australia, home to incredible street art, a cosmopolitan dining scene and the main access point to the Great Ocean Road. It is also the birthplace of global superstar Kylie Minogue who lived in Melbourne as a child and started both her acting and music career in the city she grew up in.

You don’t need a backstage pass to enjoy all things Kylie here. Read on to discover Kylie’s early life in Melbourne, the popular music videos she filmed in her city and our top three Kylie experiences to enjoy in Melbourne on your Australia holiday. 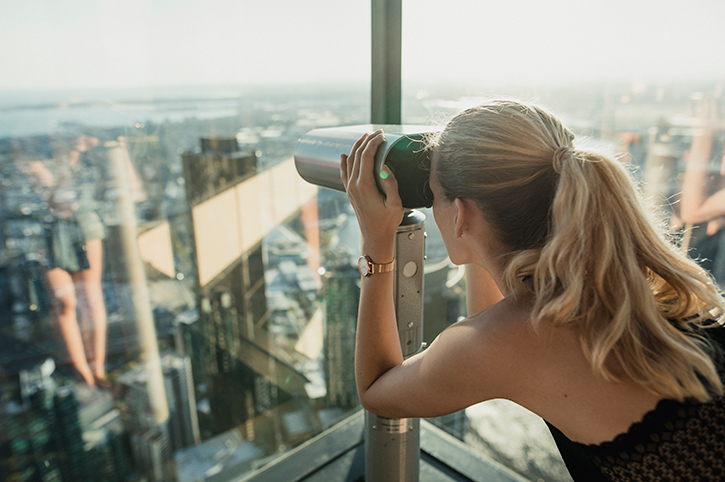 Kylie Minogue is an Australian singer, songwriter and actress. Often referred to as ‘Kylie,’ she is described as a style icon and has been associated with several nicknames, most notably the ‘Princess of Pop’. Minogue is the highest-selling female Australian artist of all time.

She was born and raised in Melbourne before working and living in the United Kingdom from the 1990s. Kylie has sold 70 million records worldwide and earned numerous awards. These include a Grammy Award, three Brit Awards, two MTV Europe Music Awards and two MTV Video Music Awards. 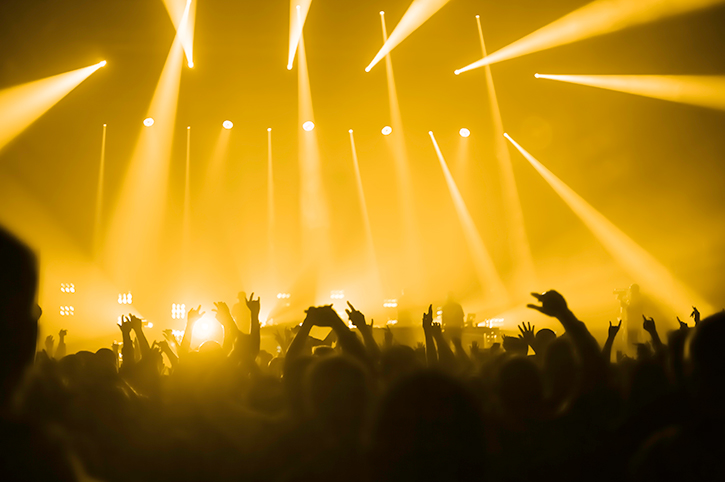 Her first audition was at age 10 in Melbourne, originally set up for her sister Dannii. Minogue was cast in her first role with this agency on The Sullivans in 1979.

Kylie’s first music signing also happened in Melbourne, after a benefit performance at Fitzroy Football Club with other Neighbours cast members where she performed ‘I Got You Babe’ and ‘The Loco-Motion’. She was signed to Mushroom Records in 1987. 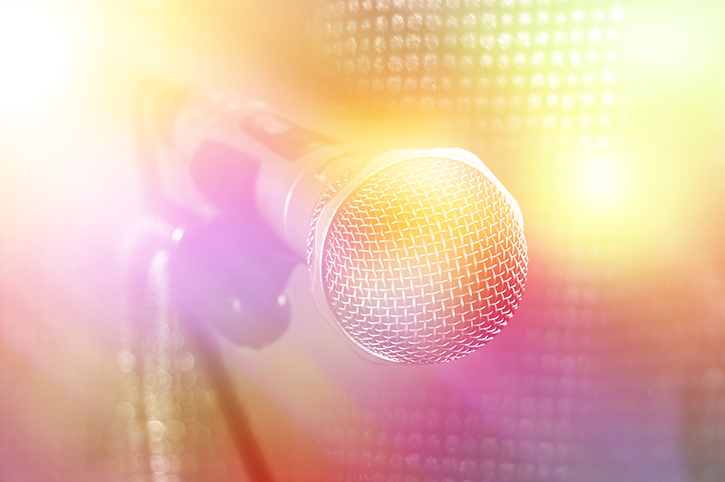 It is not surprising that Kylie filmed some of her early music videos in the city she called home.

In May 1988, ‘Got To Be Certain’ was released. The video was filmed around various iconic Melbourne locations, including the St. Kilda Pier, the Yarra River, the Varsity Restaurant on Flinders Lane, the TRG Building on Collins Street and a carousel at Melbourne’s popular Luna Park.

More well known singles like ‘The Loco-Motion’ and ‘I Should Be So Lucky’ were filmed in Melbourne too. The former video was filmed at Melbourne’s Essendon Airport & ABC Studios, whilst the latter, filmed at Channel 7 Studios, portrayed perfectly the ‘girl-next-door’ image that Kylie became well-known for.

You can easily book a Melbourne City Explorer if you are short on time in this area. Alternatively, discover the many things to do in Melbourne that are ideal for longer stays. 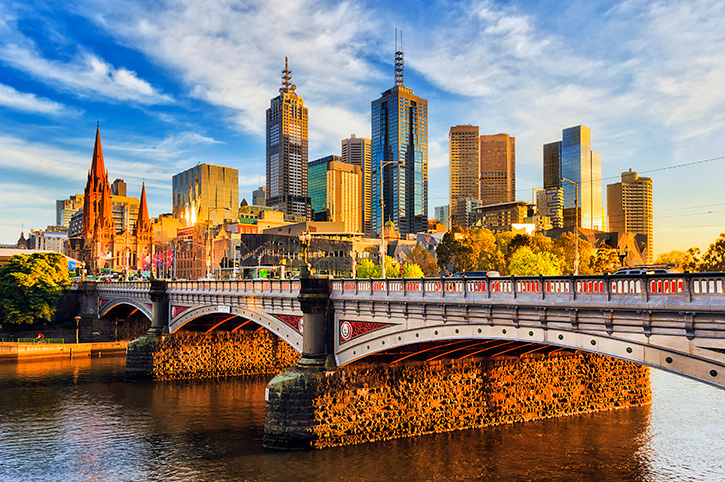 We love the influences of Kylie found across the city of Melbourne. Our top three for your visit are:

Visit the set of the world-famous TV soap opera that made us all fall in love with Kylie Minogue. On the popular Neighbours Tour, you’ll visit the real Ramsay Street, the studio that made it all happen and get to take fun photos with props and memorabilia.

Kylie Minogue joined Neighbours in April 1986 when she was just 18. She played mechanic Charlene Mitchell. Her on and off screen romance with Scott Robinson (Jason Donovan), lead to a UK audience of 20 million viewers tuning in on 8 November 1988 for the episode where Scott and Charlene got married. Neighbours has since become the longest running drama series in Australian television. 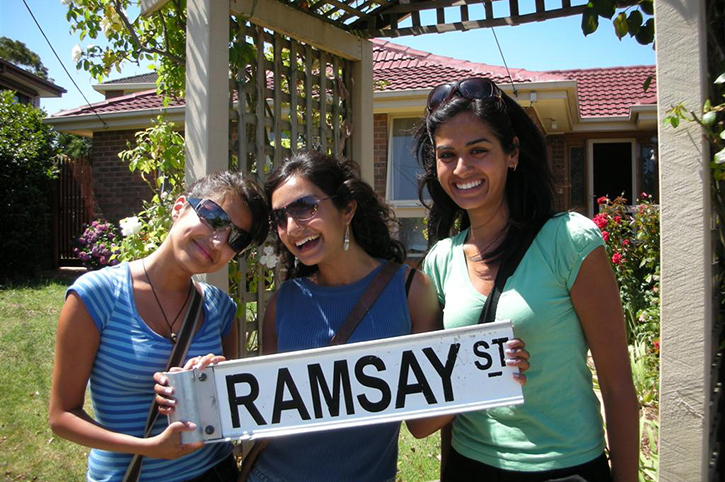 Melbourne is full of quirky shops and markets, ideal for travellers that are looking for retail therapy with a difference. Enjoy music the old school way by going in search of original Kylie records in the city she first released music in.

There are many options to choose from but Polyester Records on Brunswick Street comes highly recommended. Open from 11:00 daily in popular Fitzroy, take a step back into music history and enjoy a healthy dose of nostalgia with music you can actually hold in your hands. 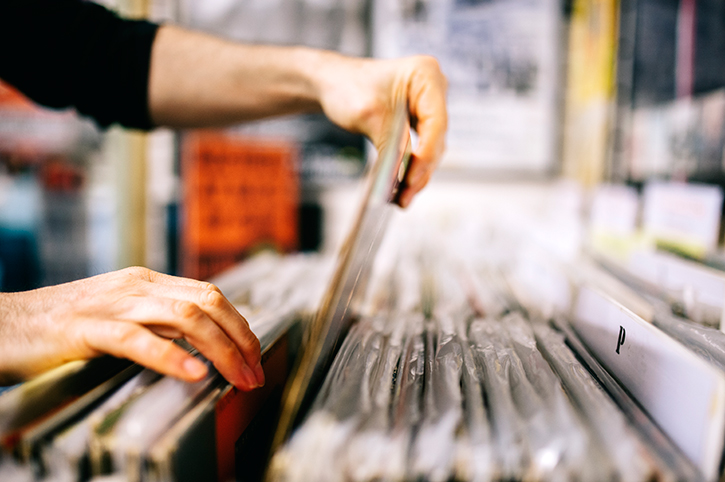 Carrying on the theme of Kylie’s music videos, arguably the most sought after Kylie-themed experience in Melbourne is the Kylie On Stage Exhibition at Melbourne Arts Centre. Here, visitors to the city and avid Kylie Minogue fans can browse a collection in the Australian Music Vault which includes none other than the famous gold hotpants worn by Kylie in the video ‘Spinning Around.’

‘Spinning Around’ was released in June 2000 and the accompanying music video features Kylie dancing at a disco in her iconic gold hotpants. The hotpants made Kylie’s bottom famous and have been displayed in the Kylie On Stage Exhibition since 2016, showcasing her array of costumes and image re-invention through the years. 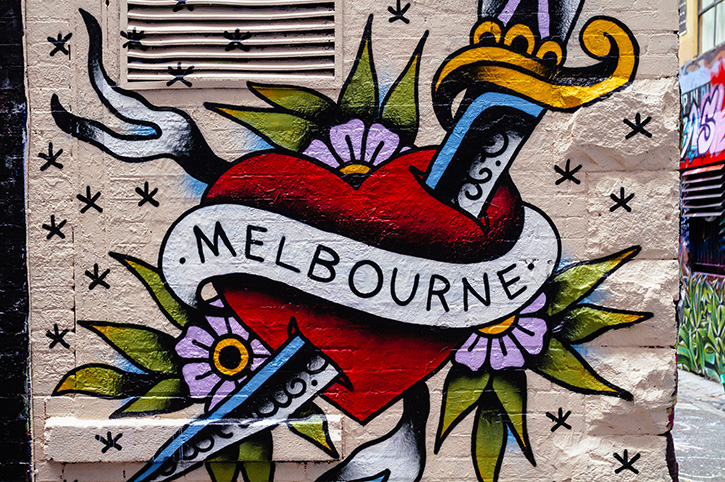 From hidden street art in Melbourne’s famous Hosier Lane to iconic statues and stars remembering celebrities like Kylie at Docklands Waterfront, Melbourne will always be home to an array of Kylie-inspired things to see and do. Why not experience a walking tour of the city on your Melbourne holiday, helping you to get out and about to see what Kylie references you can uncover.

Did you know? Melbourne can be combined with holidays to other popular southern Australia cities like Sydney and Adelaide. Our Australia Experts highly recommend this Sydney & The Great Ocean Road itinerary for anyone looking to visit all three locations in one fantastic Australia holiday. 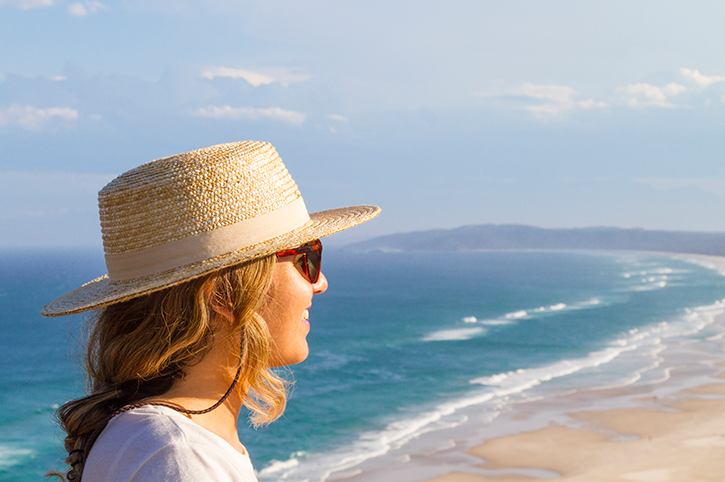 Outside of Melbourne: More Kylie Experiences

Minogue is a popular Australian icon so you’ll find a host of Kylie-themed experiences to enjoy throughout the rest of the country too. Some of our favourites include:

1. Enjoy Locations from Kylie’s ‘I Should Be So Lucky’ Video

An alternate version to the music video shot in a Melbourne TV studio for the Stock, Aitken and Waterman song, ‘I Should Be So Lucky’ was recorded again, this time showcasing the city of Sydney. Kylie, the pop princess with supersized hoop earrings, is driven around the streets of the city in a BMW convertible. This video version opens with visions of Sydney Tower, passes many glass towers of Sydney’s CBD and travels across the Sydney Harbour Bridge. It premiered in the UK on Christmas Day 1987. 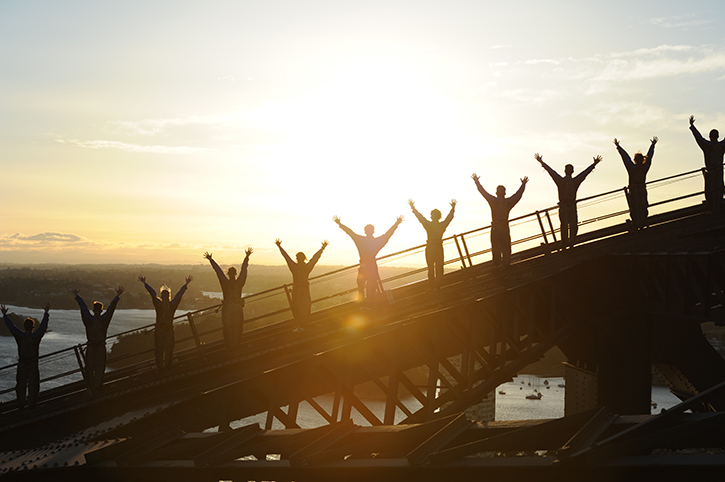 2. Get a Photo with Kylie’s Wax Figure at Madame Tussauds

Australia’s Madame Tussauds is located in Darling Harbour Sydney on Aquarium Wharf. Home to life-like wax figures of globally recognised stars and other famous people, it is not surprising that Australia’s very own Kylie Minogue has a proud place here. Hit the dance floor with Minogue’s wax figure, alongside other music sensations like Adele and Lady Gaga, all found in the MTV music section.

When Kylie reinvented her image in the early 21st century, she found herself with a renewed and increasing gay fanbase, which led her to perform at gay venues throughout the world, as well as headlining Sydney Gay and Lesbian Mardi Gras.

An annual LGBT pride parade, the Sydney Gay and Lesbian Mardi Gras is the largest Pride event in Oceania. Kylie performed at the festival in 1994, 1998 and 2012, whilst her sister Danii has performed in it regularly as well. Expect to be impressed by more than 8,500 entrants in colourful costumes and elaborate floats during your visit, whilst you cheer along with approximately 300,000 other spectators as the parade makes its way through Sydney. 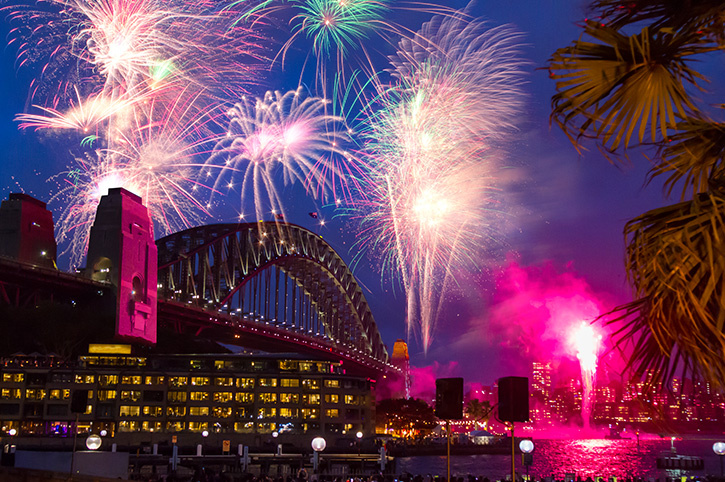 Did you know? Kylie was also the Creative Ambassador for Sydney’s New Years Eve celebrations in 2012. Sydney is never more iconic than when it is lit up by music and fireworks for 31st December festivities. If you are visiting during a new year celebration, book a special Sydney New Year Experience in advance to avoid disappointment.

At the end of 2019, Kylie was the face of Tourism Australia’s Come Live our Philausophy campaign. She features in the popular Matesong video alongside Adam Hills and many other tourism operators from across the country.

For the ultimate Kylie-inspired trip, our travel experts suggest a combination of the cities of Melbourne and Sydney, with time for ultimate popstar indulgence in the glorious Whitsundays, enjoyed in between. Get their recommended two week Sydney, Melbourne & Whitsundays itinerary now.

Whether you’ve always been keen to tick Melbourne Australia off your travel bucket list or are a HUGE Kylie Minogue fan looking for a Kylie-themed Australia holiday, you can find it all Down Under. Melbourne offers the chance to learn about Kylie’s early life and honour her impressive music career. So, if you can’t get Kylie out of your head, start planning your Melbourne holiday with the Australia experts today.